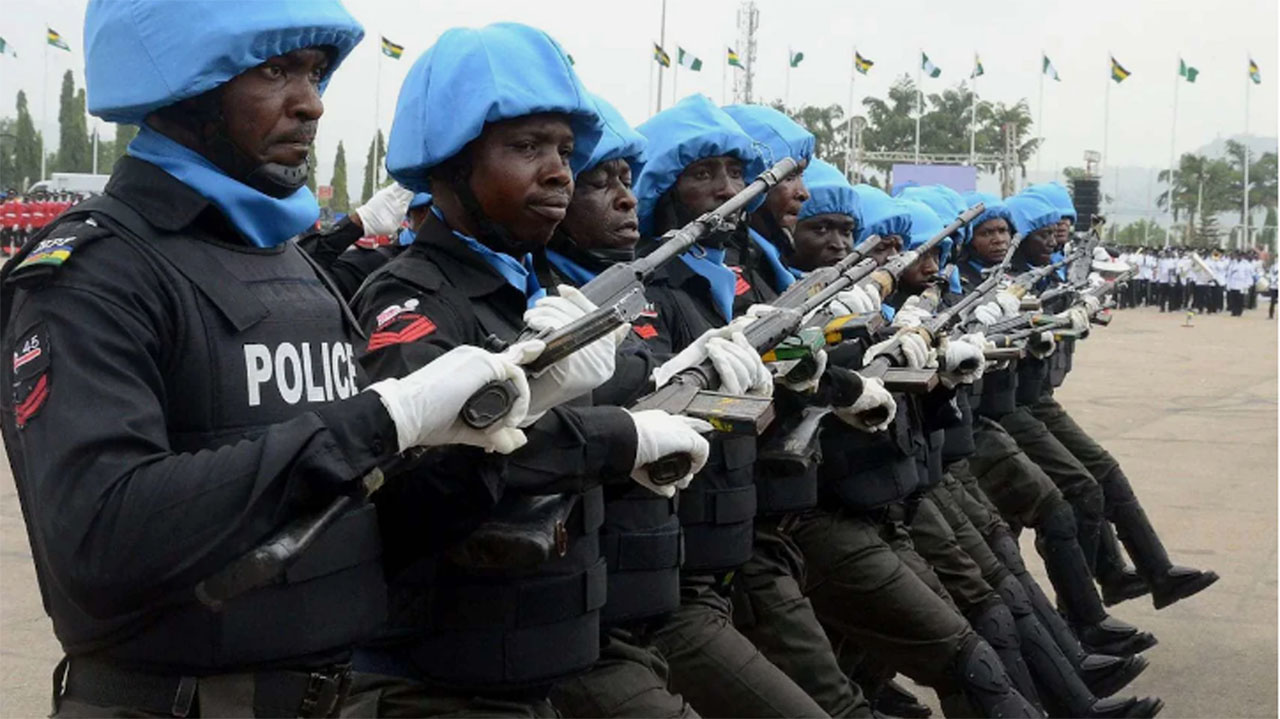 About 10,000 constables who were recruited into the Nigeria Police Force have not been paid salaries for the past six months

The recruits, who passed out of the police training institutions in April, have not been paid since May.

It was learnt that the situation had demoralized many of them as they were finding it difficult to meet their responsibilities to their families.

The Police Service Commission had clarified that it would issue appointment letters and approve their capturing into the Integrated Personnel and Payroll Information System for the payment of their salaries and allowances during its plenary meeting holding on Wednesday (today).

An official disclosed that the meeting would first approve the recommendation of the screening committee before giving the go-ahead for the issuance of appointment letters which would enable the constables to be captured on the IPPIS platform for the payment of their salaries and allowances.

But a senior officer condemned the delayed payment, adding that the constables might be surviving on bribes and extortion.

“They have been working since May but they have not been paid till date. In other words, many of them have probably been surviving on extortion and corruption,” he observed.

It was also gathered on Tuesday that the rank and file and senior members of the force had not been paid their November salaries.

Senior officers confirmed that they had not been paid, noting that the junior officers who earned paltry salaries were at “the receiving end of government wickedness.”

The force spokesman, Frank Mba, had yet to respond to calls and SMS seeking his comment on the situation.

Quit notice will not solve security challenges in Nigeria – Mohammed...

7 million Nigerians have b...

Quit notice will not solve...