HomeNEWS2023: CNG tells Northerners how to vote during presidential election 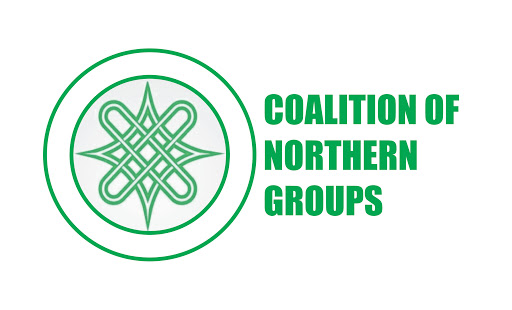 The Coalition of Northern Groups (CNG), has told voters across the region to avoid the temptation of voting across religious or tribal lines during the 2023 presidential election.

The Coalition called on voters in the North to rather focus on choosing the best among the candidates, who would tackle the economic, security and other challenges of the country squarely

The CNG said this in a communique issued at the end of its year’s annual retreat that commenced on Friday, 12th August 2022 and signed by Abdul-Azeez Suleiman, its Spokesperson

The retreat was also attended by the executives of its student’s wing from the 19 northern states.

The retreat resolved to call on the northern voters to remain ever vigilant on the direction the coming round of fresh elections will take by “Resisting the temptation to vote solely on political party, region, tribe or religious basis and instead, choose to install a credible leadership that could see the nation through and out of its current situation, from if needs be, even the so-called peripheral parties.

“To demand from every candidate seeking northern votes to provide comprehensive programmes for the development of the region and promotion and protection of Northern interests around security and the economy.”