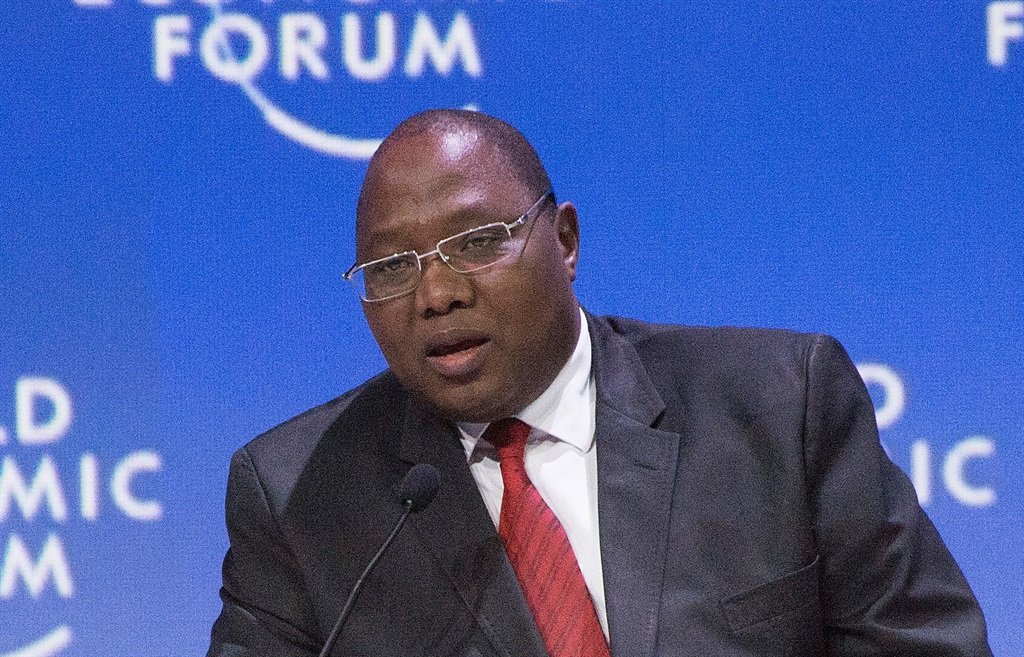 The prime minister of Eswatini, Africa’s last absolute monarchy, died in a South African hospital on Sunday after contracting coronavirus, the government said in a statement.

Ambrose Dlamini, 52, had been hospitalized in neighbouring South Africa in early December, two weeks after testing positive for Covid-19.

“Their Majesties have commanded that I inform the nation of the sad and untimely passing away of His Excellency the Prime Minister Ambrose Mandvulo Dlamini,” Deputy Prime Minister Themba Masuku said.

The prime minister “passed on this afternoon while under medical care in a hospital in South Africa,” he added, without detailing the cause of Dlamini’s death.

Dlamini had announced in mid-November that he had tested positive for coronavirus but said that he felt well and was asymptomatic.

Dlamini, a businessman but political novice, was named prime minister in October 2018.

The head of government’s role is limited in Eswatini where the current king, in power since 1986, names all ministers and controls parliament.

Formerly known as Swaziland, the kingdom of Eswatini has reported over 6,700 coronavirus cases and 127 deaths among its population of 1.2 million people.

A South Africa-based civil society group, the Swaziland Solidarity Network, had accused the government of giving the prime minister special treatment by moving him to a country with better healthcare.

More than 39 percent of the tiny landlocked country’s population lived below the poverty line in 2016 and 2017, according to the World Bank.