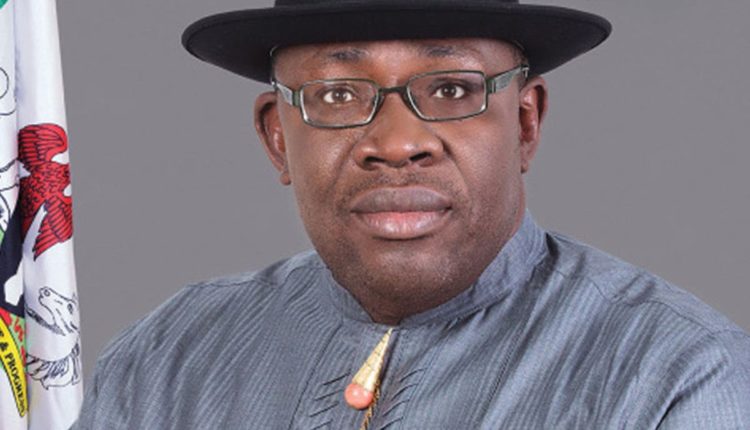 The Federal High Court in Yenagoa has dismissed a suit seeking to disqualify a former governor of Bayelsa State and candidate of the Peoples Democratic Party, Mr. Seriake Dickson, from contesting the Bayelsa West senatorial by-election.

The case was filed by one Eneoriekumoh Owoupele, who hails from the same Sagbama Local Government Area as Dickson.

Owoupele had alleged in the suit No. FHC/YNG/CS/72/2020 that the Independent National Electoral Commission Form EC9, which the PDP candidate submitted to the commission, contained false information.

But the presiding judge, Justice Jane Inyang, in her judgment on Wednesday, struck out the case “for lack of jurisdiction.”

She also ruled that the plaintiff, through his lawyers, A.O Aniso and E. A Aluzu, brought the matter before the court after the stipulated time.

Owoupele was seeking to disqualify Dickson from participating in the bye-election for allegedly supplying false information to the INEC.