HomeBUSINESSBitcoin Slumps Below $23,000 In Crypto Crash

Bitcoin Slumps Below $23,000 In Crypto Crash 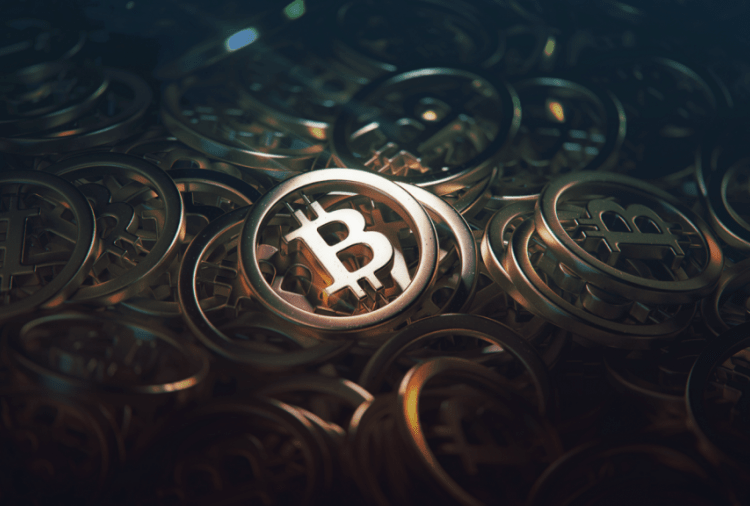 Bitcoin tumbled Monday to an 18-month low under $23,000 in a broad cryptocurrency crash, as investors shunned risky assets in the face of a vicious global markets selloff, just seven months after the virtual unit surged to a record high.

World stock markets have plunged since Friday when data showed US inflation at a fresh four-decade high.

That heightened global recession fears and sent investors fleeing risky cryptocurrencies like bitcoin and ether — and embracing traditional safe assets such as the dollar.

“Bitcoin and ether are continuing to get a severe bruising in the ring,” said Hargreaves Lansdown analyst Susannah Streeter.

“They are prime victims of the flight away from risky assets as investors fret about spiralling consumer prices around the world.”

The digital currency dived more than 16 percent to hit $22,603 in afternoon London deals, striking a level last seen in December 2020.

Bitcoin has now tanked by 66 percent since striking a record peak $68,991.85 last November.

Bitcoin’s decline worsened after the news from Celsius Network.

“Today we are announcing that Celsius is pausing all withdrawals, swap, and transfers between accounts,” the platform said in a statement.

Celsius made the move “due to extreme market conditions”, it added.

The total value of customer deposits had already shrunk by more than half to under $12 billion in May compared with the end of last year.

That is down from a level of more than $3 trillion at its peak seven months ago, when the market rode a wave of massive investor demand amid growing acceptance from large financial institutions.

In a sign of the growing importance of cryptocurrencies, two countries, El Salvador and the Central African Republic, have taken the gamble of adopting bitcoin as legal tender — despite strong criticism from international financial institutions.

In recent years, the crypto sector benefitted from a vast infusion of cash due to easy-money policies from the world’s biggest central banks.

However, rampant inflation has sparked tighter monetary policy across the globe, helping to send the industry crashing.

“The worry is that inflation is becoming too hot to handle by central banks who will be forced to douse economies with jets of freezing water, in the form of much steeper interest rate rises, to get it under control,” added Streeter.

“With the era of cheap money coming rapidly to an end, traders are becoming much more risk-averse and turning their backs on crypto-assets.”