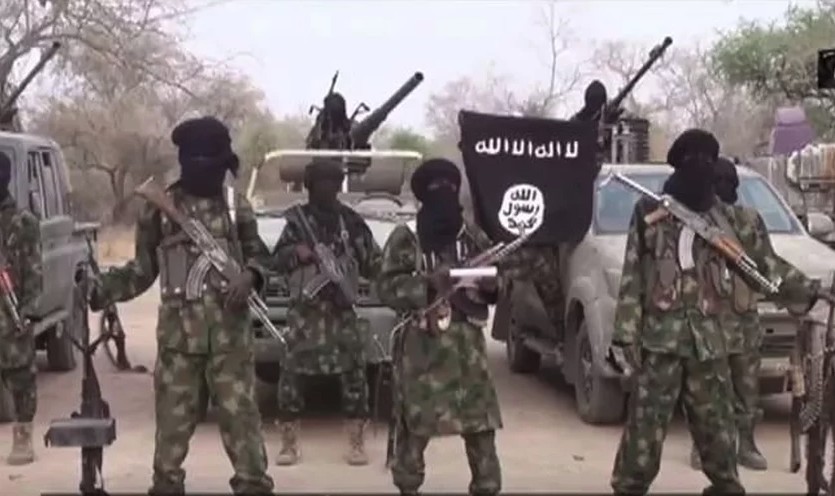 A military base and a police checkpoint in Borno State were reportedly attacked by Boko Haram insurgents on Sunday, January 31, same day the newly appointed service chiefs arrived Maiduguri on an operational visit.

It was reported that two policemen and one member of Civilian Joint Task Force were killed during the attack which occurred at the checkpoint along Maiduguri / Gubio highway by 12:30 pm on Sunday.

A security source said the insurgents burnt one utility vehicle and made away with another after they displaced the security personnel stationed at the joint checkpoint.

The incident occurred at outskirts of Magumeri and Chabol, we have reported that two police officers and a member of cjtf have lost their lives in the ambushed.”

Top CJTF member, Bakura Aliyu who also confirmed the incident said the insurgents stationed three gun trucks and then fired at the military base located in that area.

We lost 3 people including one of our member and policemen, they came to attack a joint checkpoint, burnt a Hilux vehicle and went away with another.”

It was gathered that the insurgents made away with some ammunition.

WHO was thrilled with how Nigeria fought Ebola - PROF. ONYEBUCHI CHUKWU