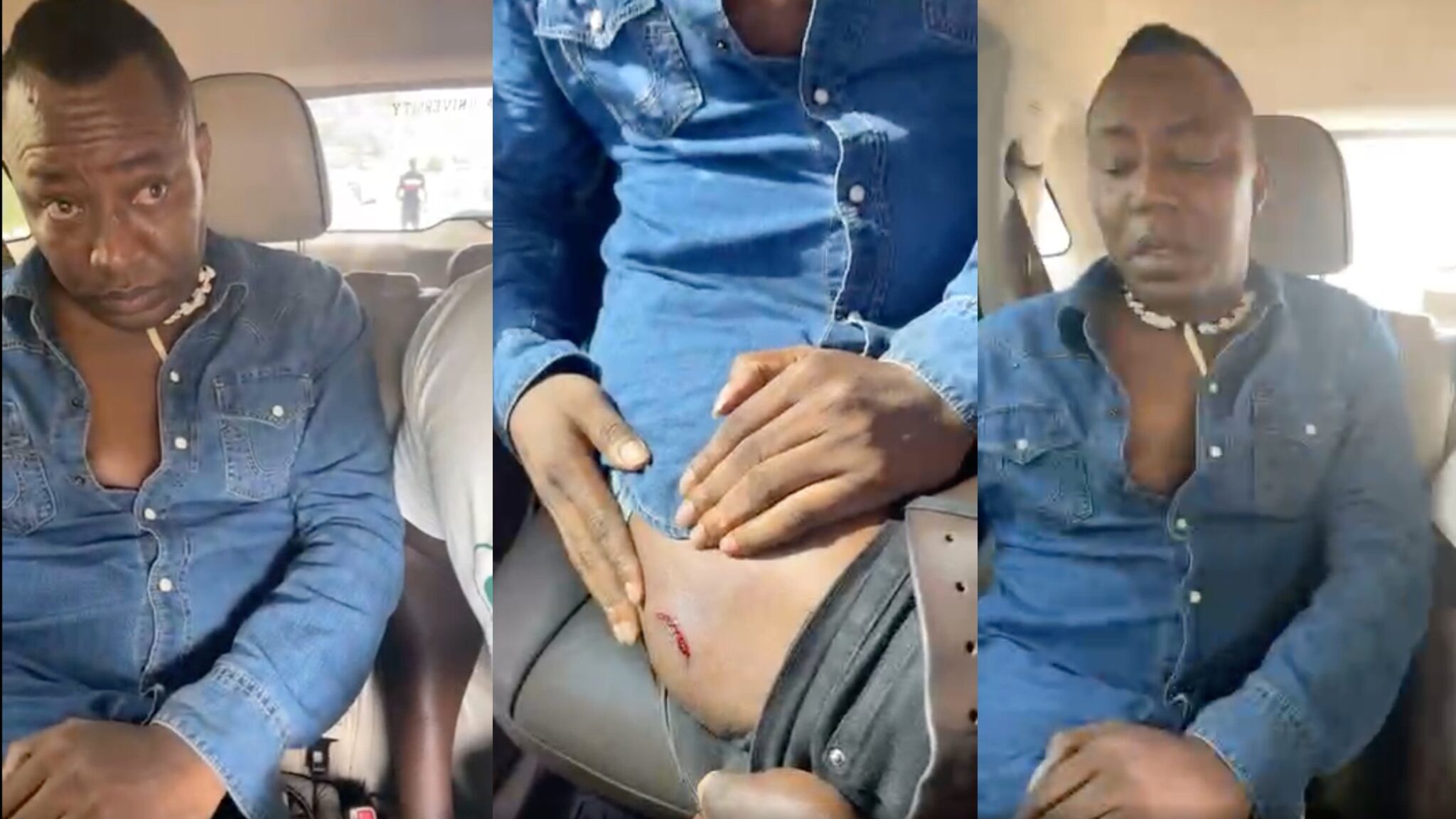 The founder of Sahara Reporters, Omoyele Sowore has reportedly been shot by a female police officer in Abuja. He was reportedly shot at the Unity Fountain in Abuja.

The development was confirmed by a human rights lawyer, Inibehe Effiong, who wrote on Twitter that “the criminal officer is said to be an ACP. I watched Sowore being shot live on Facebook”.

“This is what Nigeria has been turned into under Buhari. They’ve declared war on the Civic Space.”

Just been shit by a police officer, ACP Atine at the Unity Fountain in Abuja. #RevolutionNow Let the struggle continue even if they take my life! #BuhariMustGo pic.twitter.com/c9ui2UutXO