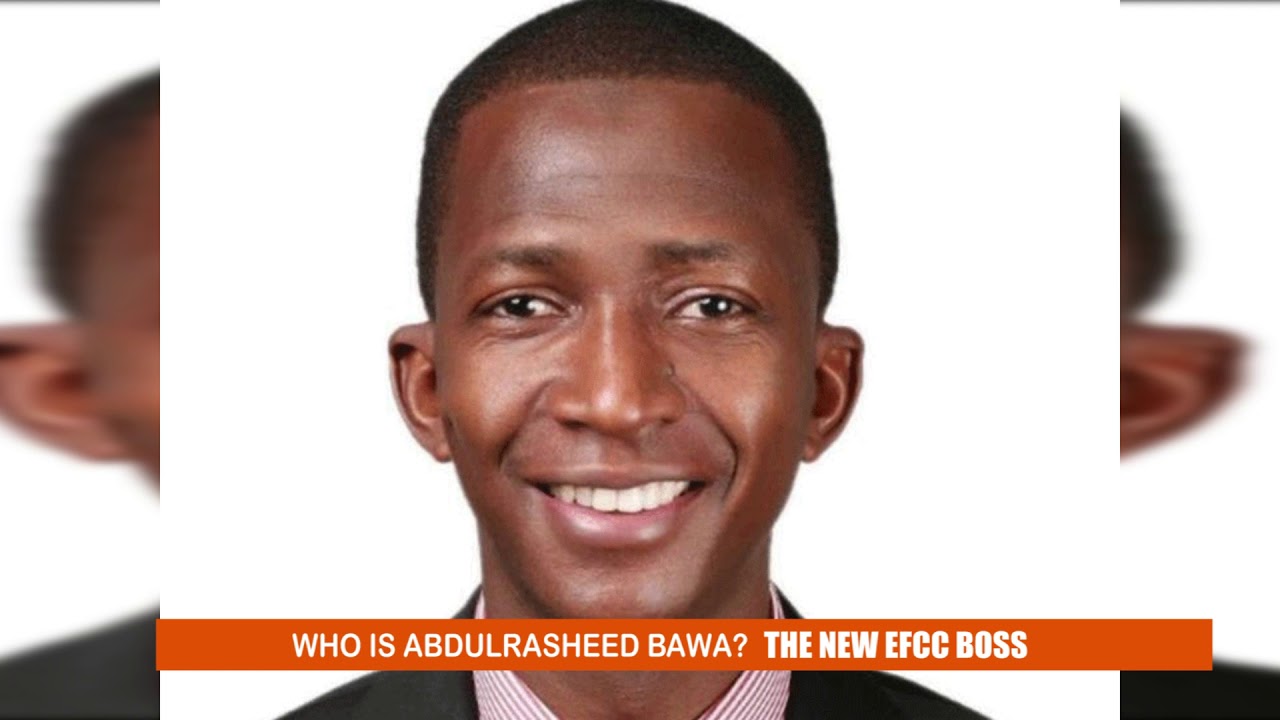 The Centre for Anti-Corruption and Open Leadership has faulted the hurried promotion of the acting Chairman of the Economic and Financial Crimes Commission, Abdulrasheed Bawa, who is set to face Senate screening soon.

The Executive Director of CACOL, Debo Adeniran, expressed his view during an interview on Saturday.

Bawa, who was appointed by President Muhammadu Buhari on February 16, 2021, was on Grade Level 13 and a Deputy Chief Detective Superintendent.

However, a lawyer, Osuagwu Ugochukwu, subsequently filed a suit before a Federal High Court in Abuja seeking to stop the Senate confirmation of Bawa.

The lawyer argued that Bawa was not qualified based on Section 2 of the EFCC Act which states that a person who will be appointed as chairman of the commission must have at least 15 years experience and must be the rank of an Assistant Commissioner of Police or its equivalent.

On Friday, however, Bawa, was promoted to the rank of Chief Detective Superintendent ahead of his Senate screening. Hours later, announcements were made that other officers had been promoted while their letters would be handed to them later.

Speaking with our correspondent, the CACOL director described Bawa’s sudden promotion as an afterthought.

Adeniran said the promotion was not enough, adding that the acting EFCC chairman must address allegations that he diverted recovered assets.

He said, “We see this hurried promotion as an afterthought and a case of putting the cart before the horse. Why was the promotion given barely days after the appointment? Why did it have to be the kinsman of the attorney-general? Is Bawa the most senior core EFCC official?

“In any case, Bawa still has corruption allegations hanging on his neck which must be addressed if we are serious about fighting corruption.”

A source in the EFCC, who wished to remain anonymous, said Bawa and his mates who are part of the pioneer Course 1 of the EFCC Cadet Officers were supposed to have been promoted over a year ago but their promotions were being delayed by the police-led leadership of the commission.

Two Benue brothers kill each other over farmland