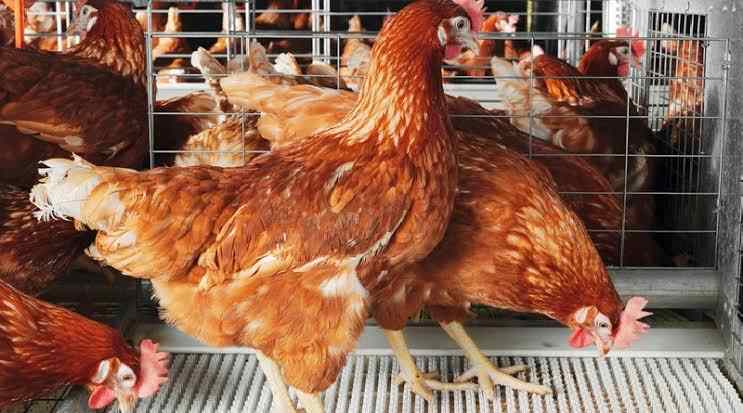 As Christians prepare for Christmas, many are lamenting the high costs of chicken, saying they cannot afford the livestock for the yuletide.

Some poultry farmers attribute the high cost of chicken to an increase in their feeds during the season.

The farmers said that the price of poultry feeds had gone up by 100 per cent.

They said the high demand for materials used in making the feeds such as maize and soya is responsible for the increase in the price of poultry feeds.

“ Since January this year till now, the price of feeds has been increasing and there is nothing we can do. We need to keep buying the feeds to keep the chicken alive.

“ We are in business to make a profit, but I can tell you that we make little or no profit in the rearing of poultry animals this year as compared with 2020,” he said.

Another poultry farmer, Mrs Maria Akinsanya, who sells at 7,500 per chicken, said that many could not afford to buy because of the high price.

Mrs Rosemary Onah, a mother of three and a buyer, said that she was considering looking for an alternative for the celebration because she could not afford to buy chicken this year.

“ Usually, cooking with chicken is the real thing we do every Christmas but this time,  I don’t think it’s possible.

“ But with what is happening now, I don’t think I can afford to buy a chicken for N8,000 when I will still need to buy other things to accompany the cooking,” she said.

Mrs Evelyn Okafor, a resident of Gwagwalada expressed displeasure with the way the price of chicken had gone up.

Okafor said she would reduce the number of chickens she would buy for this Christmas.

“ Normally, I buy two to three chickens for my family to celebrate Christmas every year but I can’t do that now because of the increase in price.

“ I will only go for one and buy meat to support it. I need to make my family happy this season, so with just one, I think we will all be okay,” she said.

Recall that the Poultry Farmers Association of Nigeria (PAN) had recently at a forum predicted that Nigerians would buy chickens at exorbitant costs during the festive period due to the high cost of production.

The association also said that foreign exchange and security challenges in the country were major factors contributing to the increase in poultry products.