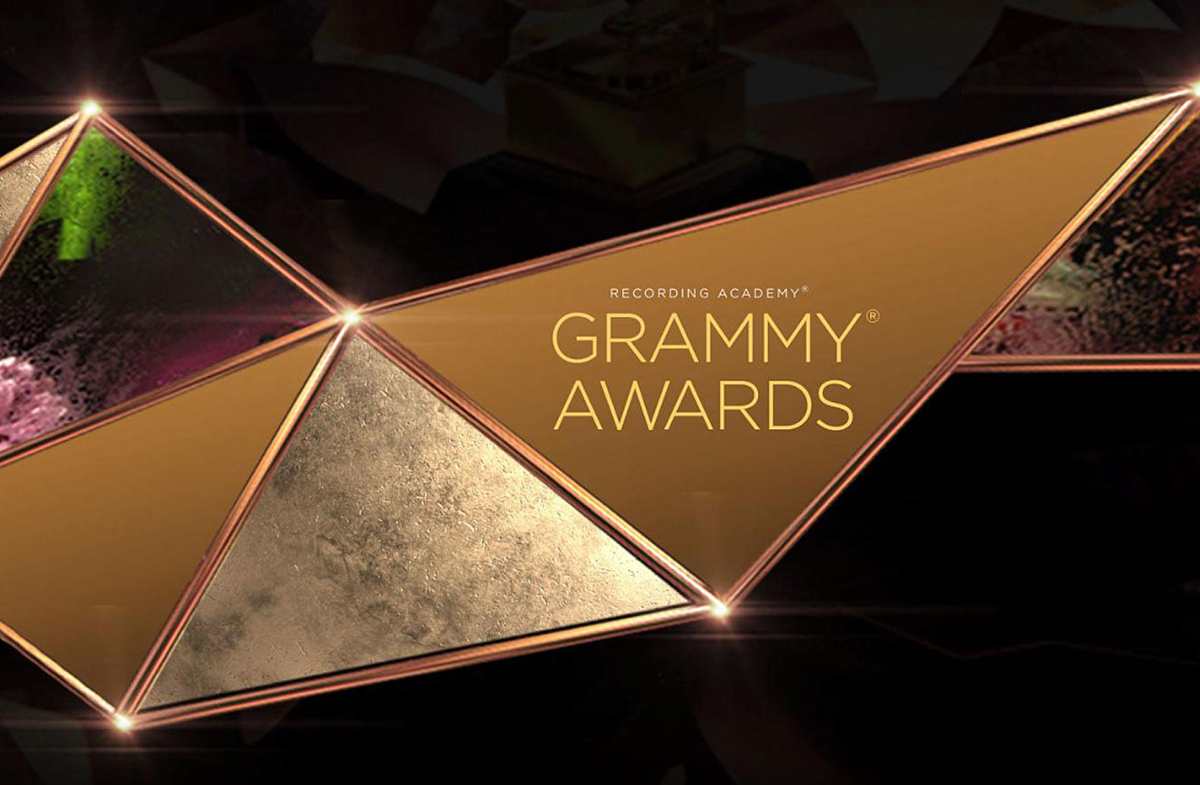 The 2021 Grammys, originally scheduled for January 31st, have been postponed due to concerns over the spread of Covid-19, multiple sources confirm to Rolling Stone.

Organizers have not confirmed a new date, but sources say they are aiming to hold the event sometime in March.

The Grammys had already planned on a limited show for 2021, forgoing an audience completely and only allowing presenters and performers on-site during the show.

Nominated artists wouldn’t have been allowed on-site either, likely leading to a situation similar to the 2020 Emmys where nominees appeared and accepted awards remotely.

The 2021 Grammy nominations were led by Beyoncé who picked up nine nominations, while Dua Lipa, Taylor Swift and Roddy Ricch followed behind with six nods each.

It’s unclear if original host Trevor Noah is still set to host this year’s show as representatives for Noah and the Recording Academy did not immediately reply to requests for comment.

California as a whole has seen a surge in Covid-19 cases following Thanksgiving and the holiday season, setting a new single-day record of 74,000 new cases on January 4th, according to The Los Angeles Times.

In Los Angeles County, the hospital system has been stretched so thin that Covid-19 patients are often forced to wait in ambulances for hours until hospital beds open up, while the L.A. County Emergency Medical Services Agency has directed ambulance crews to ration oxygen and not transfer patients who have virtually no chance of surviving.