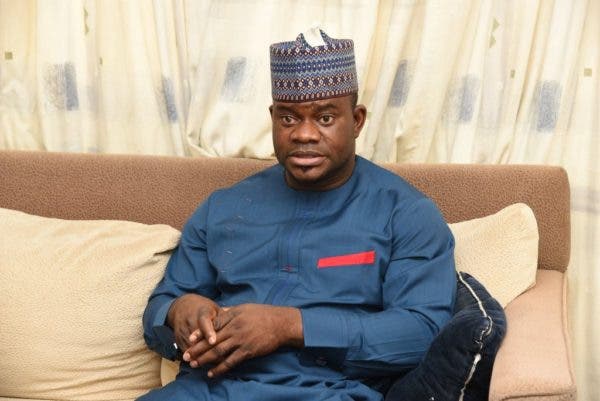 Governor Yahaya Bello has told his supporters not to distract him with calls for him to contest in the 2023 presidential election.

Speaking on Monday December 21 through his Chief Press Secretary, Nnogwu Sani Mohammed at the ongoing security and economic summit of the North Central Governors Forum in Makurdi, the Benue State capital, Bello stated that his administration’s ability to curb insecurity in Kogi State and massive youth empowerment has been attracting support leading to the calls for him to join the 2023 presidential race.

Nigerians across all divides are calling on the Governor to run for the presidency in 2023 but His Excellency, Alhaji Yahaya Bello is totally focused and committed to delivering the mandate given to him by the people of Kogi State to run for the second term.

“By January 27, 2021, he will be one year in office, that is for the second term, so he has a lot to do and he has a lot of time to spend with the people of Kogi State to deliver the dividends of democracy to them.”

Yahaya Bello who called for support to deliver his second term mandate of rebuilding Kogi State said the issue of the 2023 presidency should not be put on the front burner and heat the polity.

He also assured residents of the state that he is focused on his mandate of improved security, economy, and youth employment.

Ministry of petroleum allegedly paid N718m to 11 contractors without documents