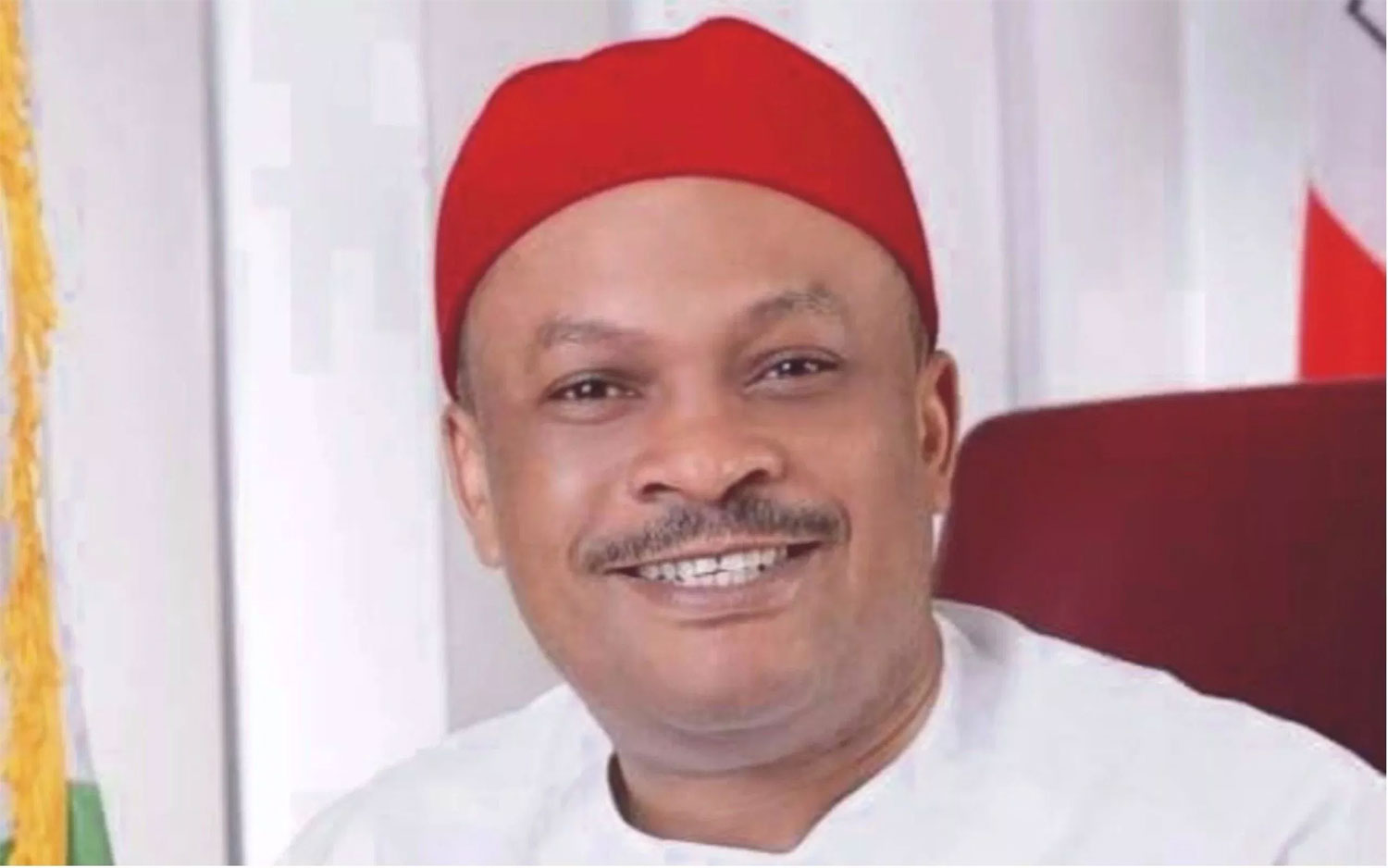 The Senator, who represented Imo East at the 8th Senate, assured Nigerians of PDP’s readiness to rescue and rebuild the nation when it takes over power.

He said due to the menace in the zone, individuals preparing to come home for Christmas are threatened that the situation may worsen during the festive period hence, resolved to stay back from home.

The PDP National Scribe who stated this in a release signed by his Special Adviser Media, Ikenna Onuoha, made available to in Owerri, said insecurity has succeeded in destroying the socio-political and economic development of the zone.

He stressed the need for all hands to be on deck to nip the ugly trend in the bud.

Senator Anyanwu expressed bitterness that the ruling All Progressives Congress (APC) and its leaders have failed to quell the situation despite billions of dollars channelled into the sector.

His words, “under the current APC administration, Nigerians are going through economic and political trials. Every sector in the country has collapsed. Aside hunger, starvation and high cost of food items, Nigerians are still hiding from kidnappers or unknown or known gunmen.”

He accused the government of President Muhammadu Buhari of being insensitive to the plight of Nigerians, adding that what was left for the administration was either to resign or apologize to the citizens over the monumental failures.