HomeNEWSEFCC To Prosecute Orji Kalu All Over Again – Bawa

EFCC To Prosecute Orji Kalu All Over Again – Bawa 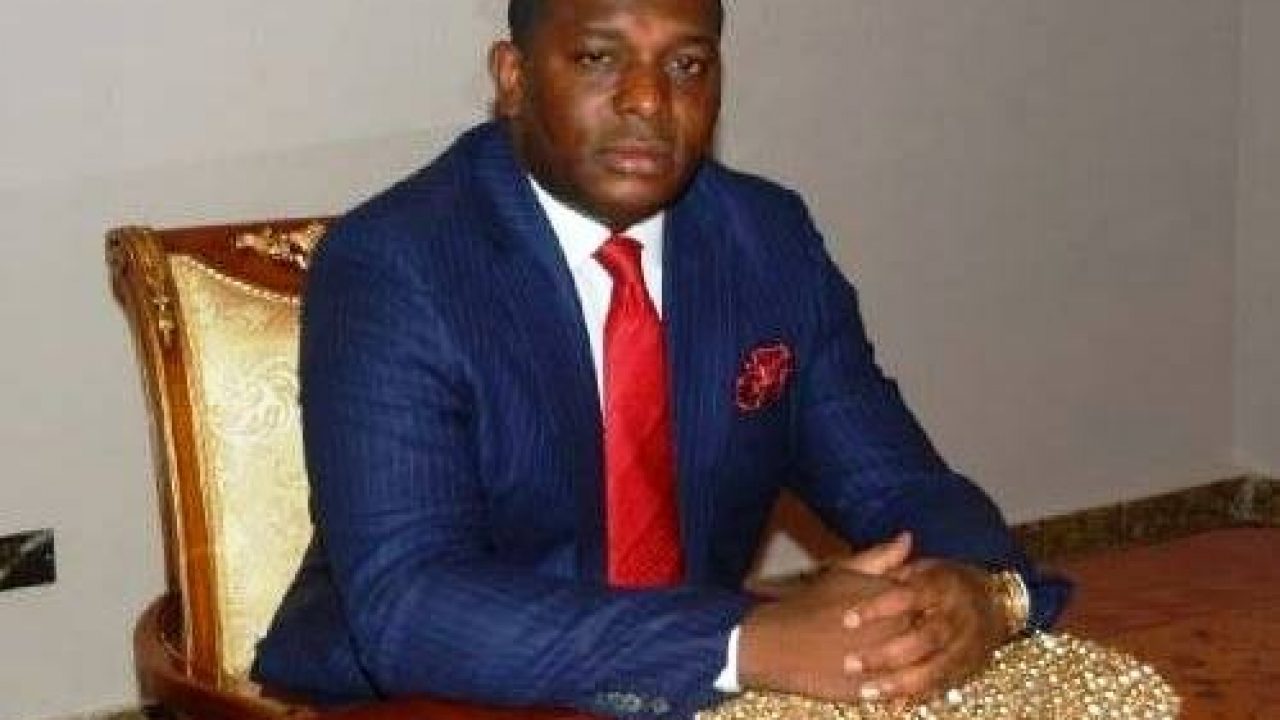 Chairman of the Economic and Financial Crimes Commission (EFCC) Abdulrasheed Bawa has said former Abia State governor, Orji Uzor Kalu will be prosecuted by the agency all over again.

The anti-graft agency boss also said he is not perturbed over the threats to his life and he is determined to prosecute the many pending cases under trial.

Bawa disclosed this on Thursday while addressing journalists during the weekly ministerial chat at the State House in Abuja.

He gave insight into ongoing prosecutions, challenges, and increasing cases of financial crimes since his assumption into office 100 days ago.

He also clarified reports accredited to him concerning the involvement of a Minister in the laundering of about $37 million into real estate. He disclosed that he simply made reference to an old case involving a former Minister of Petroleum, Diezani Madueke.

The EFCC Chairman further disclosed that since his first 100 days in office, the agency has been working on a number of proactive strategies including a special control unit against money laundering, established particularly to address non-designated financial institutions including car dealers, real estate, jewellery dealers, among others.

Bawa said he is confident that when the unit is fully established, corruption will significantly decline in the country.

He then added that the agency is equally working towards the development of a biometric ownership database to address money laundering.

He, however, declined to disclose actual perpetrators or the properties involved.

He revealed that since his assumption, a number of recoveries have been made including N6billion, $161million, £13,000 pounds, €1,730 among others.

Internet fraudsters numbering 1,502 have also been apprehended between January to June 2021and efforts are underway to file about 800 of them. A hundred cases will be filed in court.

Tearful Ramos Says He Wanted To Stay At Real Madrid