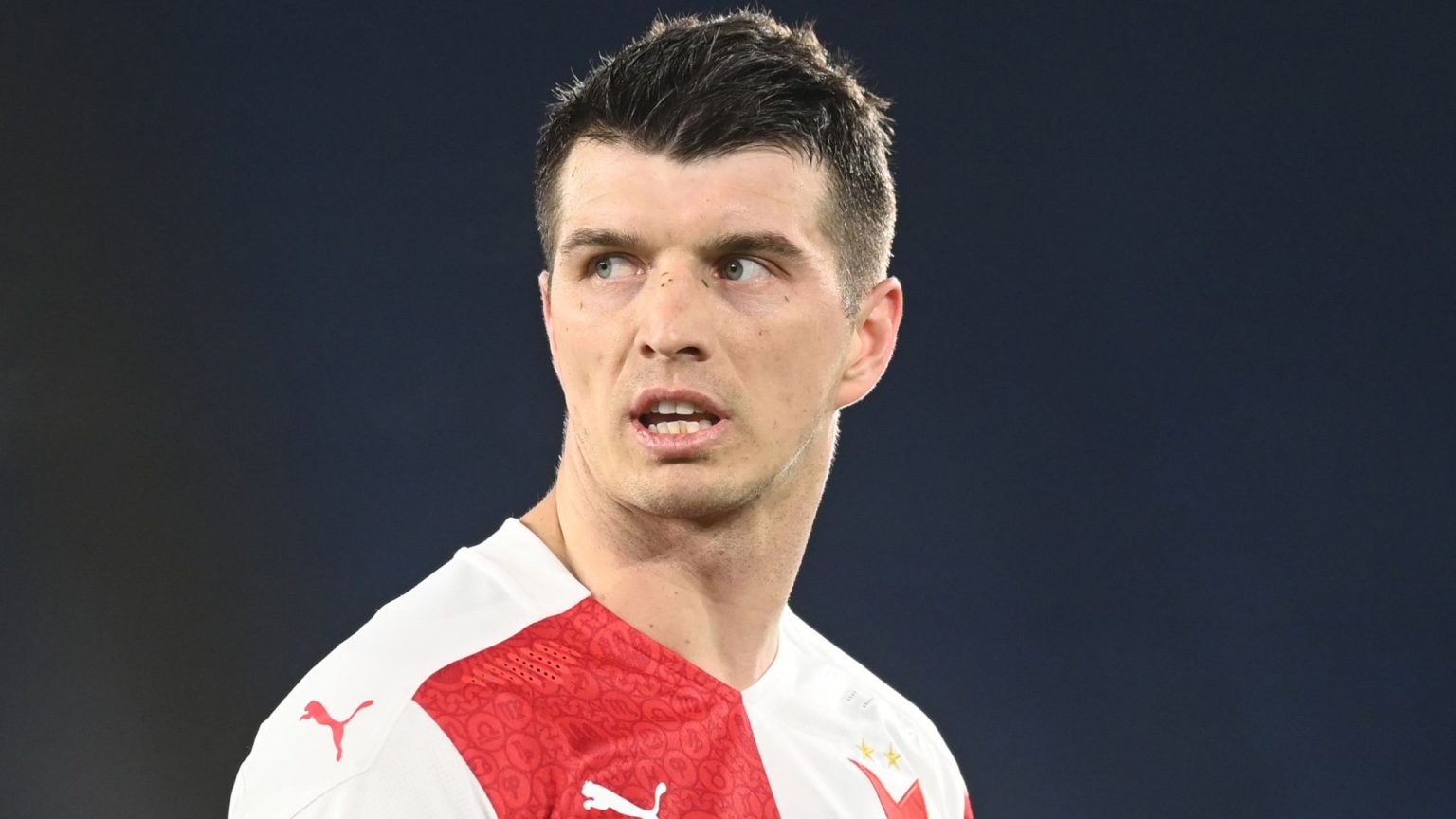 He will not feature in Thursday’s Europa League quarter-final first leg against Arsenal.

Kudela is under investigation for alleged racial abuse.

Rangers midfielder, Glen Kamara, had accused him of racist abuse after the defender leaned into his ear and said something while covering his mouth, in the final stages their Europa League round-of-16 match.

Kudela denied the allegation and Slavia stood by him, alleging a “physical assault” on the 34-year-old.

UEFA said its Control, Ethics and Disciplinary Body (CEDB) was looking into Kudela for a potential violation of UEFA regulations over racism and other discriminatory conduct, and for misconduct such as insulting players.

A statement read: “The CEDB today decided to provisionally suspend Mr. Ondřej Kúdela for the next (1) UEFA club competition match.”