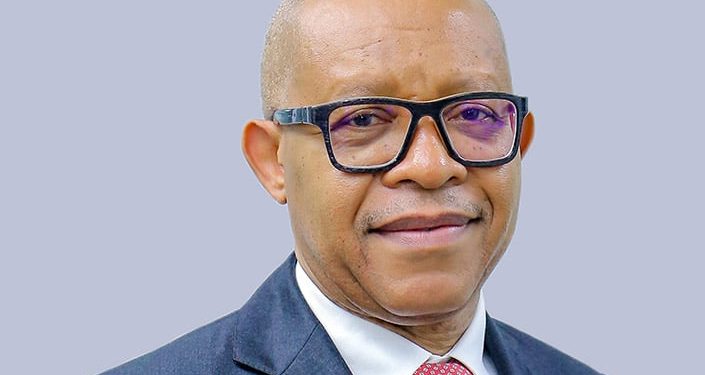 The Anglican Diocese of Nnewi, Anambra State, has honoured seven dignitaries with meritorious awards for their significant contributions towards the growth of the diocese for the past twenty-five years.

The Bishop of the diocese, Rt Rev Ndubuisi Obi, thanked the awardees for their immense contributions towards the development of the diocese.

One of the awardees, Engr Okwuosa, said the award was in recognition of his philanthropic and missionary work he had been carrying out silently, not only for the diocese but the entire church of Nigeria and beyond.

‘The achievements for these 25 years is not a mean feat. That’s why we need to partner with her so we can position the state on a better pedestal.

‘Apart from helping the growth of the church to enable it to do its work smoothly, I’m also passionate about the development of human capacity in high technology areas of oil and gas industry,’ Okwuosa said.