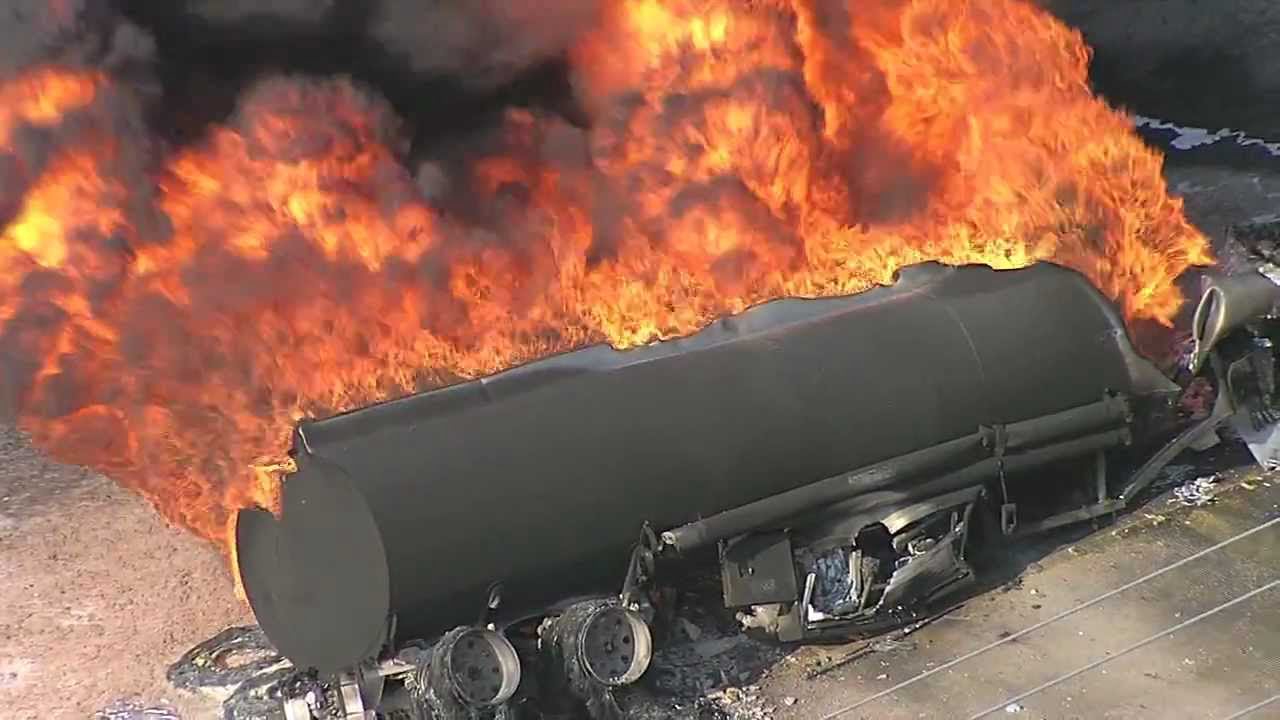 No fewer than five persons have been confirmed dead in Wednesday’s tanker explosion.

The Ogun State Command of the Federal Road Safety Corps (FRSC) confirmed this in an update on Wednesday morning.

Spokesperson of the FRSC in Ogun, Florence Okpe, said, “A total of five persons were burnt beyond recognition.

“They were recovered from one of the crashed trucks and have been deposited at FOS Morgue Ipara.”

the tanker had exploded in the early hours of Wednesday, burning at least five other vehicles on the road.

It was gathered that rescue operations are still ongoing.