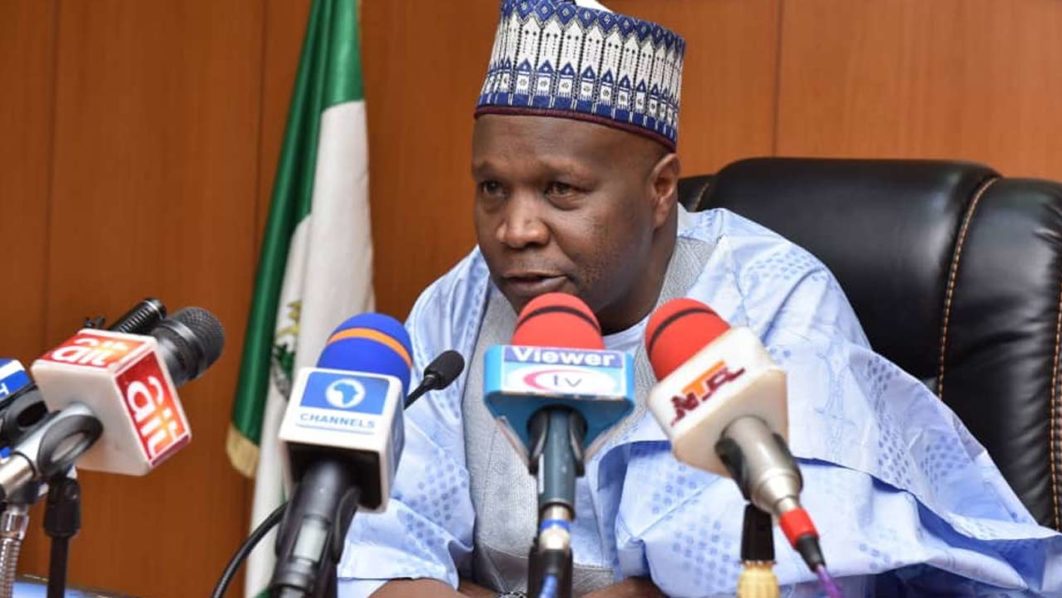 Gombe State Governor, Inuwa Yahaya, has assented to the 2022 Appropriation Act of over N154,963,964 billion as passed by the State House of Assembly.

He signed the budget at the Council Chamber of the Government House where he attributed the expeditious passage of the bill into law to the harmonious relationship between the Executive and the Legislature in the state.

The governor thanked the people of the state for their support to the present administration, as well as the lawmakers for the effective and efficient way they handled the budget and other bills sent to them.

“This shows the level of synergy existing among the three arms of government,” he said.

Governor Inuwa stated that despite the consequential effects of the COVID-19 pandemic, his administration has shown resilience in the implementation of the previous budgets.

He was also hopeful that the implementation of the ‘budget of consolidation’ for the 2022 fiscal year would not be anything short of a distinction.

The governor said prior to presenting the budget proposal to the State House of Assembly, his administration, as always, subjected the process to the people’s court in line with international best practices and good governance.

In his remarks, the Speaker of the Assembly, Abubakar Luggerewo, who witnessed the signing explained that the budget was given expeditious passage because of its content which he said gave priority to the economic development and welfare of the people.

After a clause-by-clause consideration of the budget, according to Luggerewo, the House was impressed to note that the appropriation act had a high percentage ratio of capital expenditure as against recurrent.

He commended the governor for concentrating on people-oriented projects, policies, and programmes in the state.

According to the speaker, these are the hallmarks of inclusive governance which prioritises accountability and transparency.

Igbos must produce Nigeria’s next president in 2023 – Edwin Clark