HomeNEWS‘I’m Enjoying What I Am Doing’: Okonjo-Iweala Denies Plans To Run For Presidency

‘I’m Enjoying What I Am Doing’: Okonjo-Iweala Denies Plans To Run For Presidency 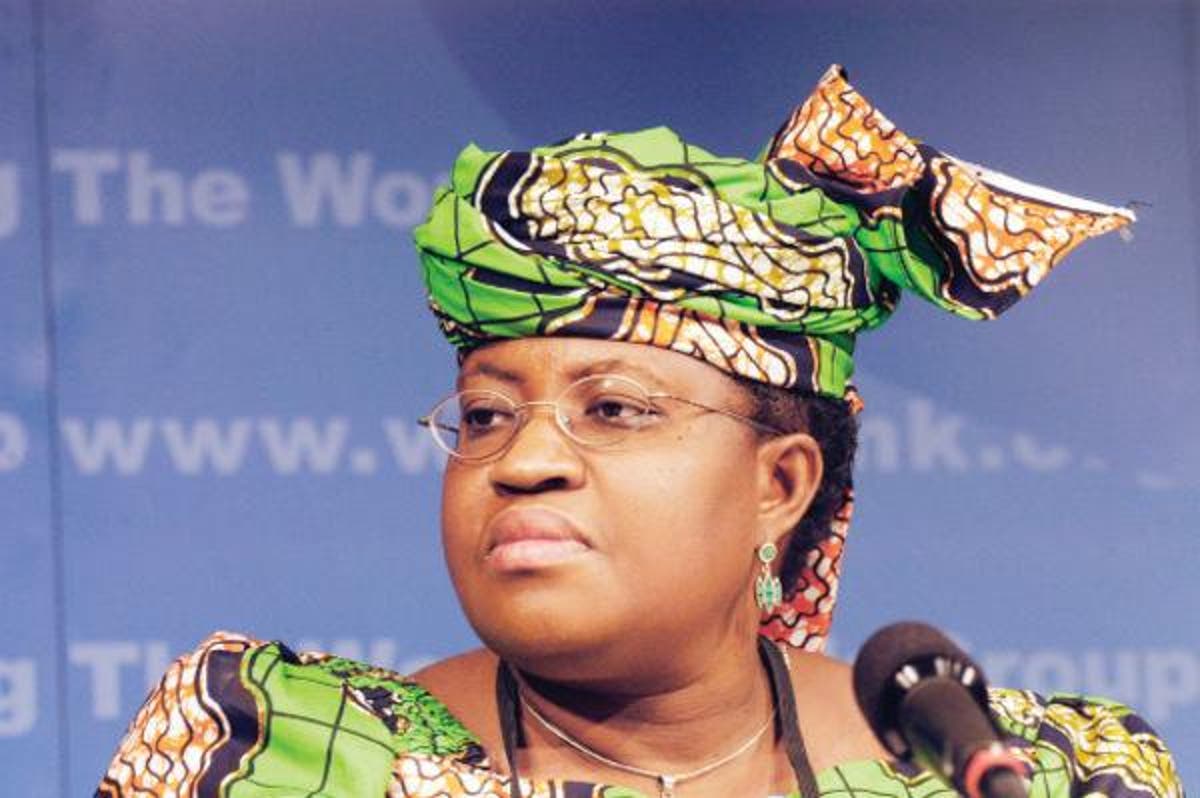 The Director-General of the World Trade Organisation (WTO), Dr Ngozi Iweala, has denied reports linking her to plans to run for Nigeria’s presidential seat in 2023.

Okonjo-Iweala, who was Nigeria’s former finance minister, faulted the reports which also claimed she is set to resign from her WTO position as part of plans to contest for the country’s number one post.

“I just got here. I am enjoying what I’m doing,” she told Bloomberg. “It is a very exciting job and I am trying to have some successes here.”

She described the rumours as “utterly ridiculous”, maintaining that she is focused on doing her job as the WTO chief and achieving some milestones with the organisation.

Her comment follows recent suggestions by trade officials in Geneva that the Nigerian would be leaving her post, months after she became the first woman and African to lead the WTO.

The WTO chief has been at the forefront of the push for COVID-19 vaccine equity.

She told President Muhammadu Buhari during a recent visit to Nigeria that she is persuading vaccine manufacturers to invest in Africa as the drive for COVID-19 vaccination continues globally.

“We have to scale up and scale out COVID-19 vaccine production, particularly in emerging markets and developing countries,” she was quoted in the WTO website as saying.

According to her, since it takes a lot to build new manufacturing facilities, boosting the production in the short term is “making the most of existing manufacturing capacity — finding existing sites and turning them around.”

Her drive for COVID-19 vaccine equity has also earned her accolades globally. In September, American media outlet Time Magazine listed her alongside US  President, Joe Biden; Chinese President, Xi Jinping, and others, among the Most Influential People for 2021.

“As we face a constant barrage of vaccine misinformation, bureaucratic slowdowns across both government and industry, and the rise of variants that underscore the urgency of the situation, Okonjo-Iweala has shown us that to end the pandemic, we must work together to equip every nation with equitable vaccine access,” Prince Harry and Meghan wrote about her on the Time’s website.