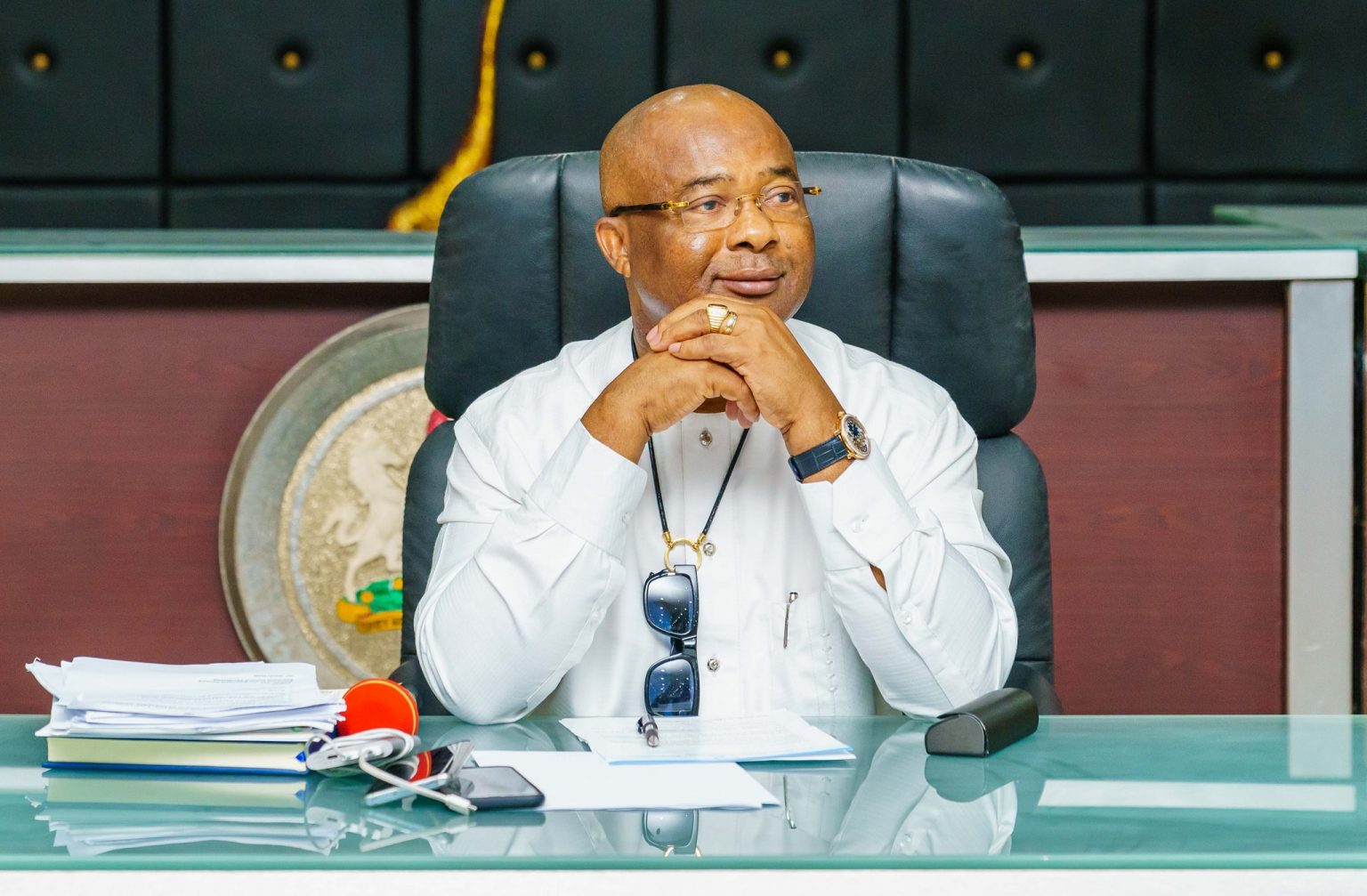 Briefing Journalists at the Government House in Owerri on the present security Situation in Orsu local government area in Imo state, Governor Uzodimma says in separate attacks by bandits in Orsu-Awo Idemili area, within the last one month, the Nigerian army has lost a Major and currently a military Captain is in a critical state receiving attention at the ICU department of the Federal medical center.

Governor Uzodinma also cleared the air regarding claims by some politicians suggesting that figures in the voters registration in Omuma ward in his community were inflated to favour him in the forthcoming election.

According to the governor, the claims are all figments of his detractors imaginations, one that demonstrates the impact of his government and the strength of his party to win the hearts of the Imo people.

The about four-month controversial All Progressives Congress

Former Secretary to the Government of the