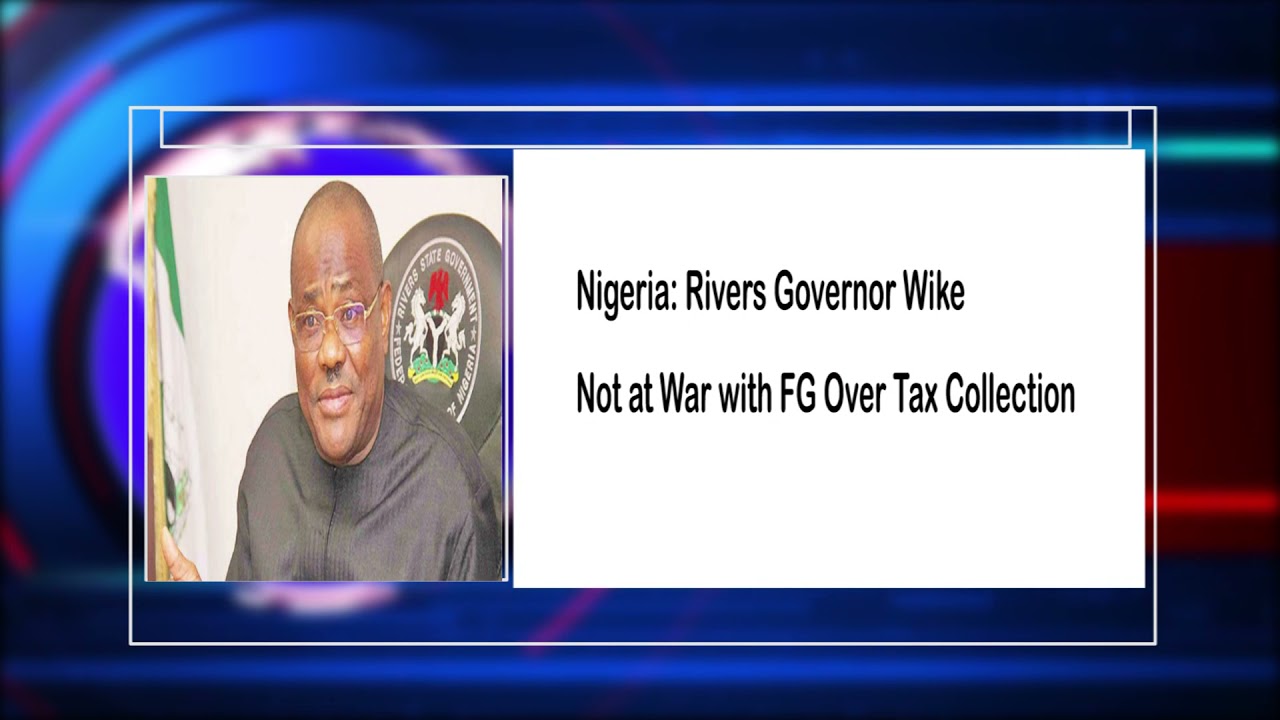 The Minister of Interior, Rauf Aregbesola, has vowed to pursue and recapture all inmates who escaped from the Abolongo, Oyo, Oyo State, Custodial Centre of the Nigeria Correctional Service (NCoS) on Friday night when the facility came under attack by gunmen.

The Minister gave the assurance on Sunday morning during an inspection of the facility.

I’m assured Nigerians that the Federal Government will pursue not just those who attacked the facility, but those who have escaped lawful custody.

Giving more details about those who escaped, Ogbeni Rauf Aregbesola noted that, 446 out of 907 escapees have been recaptured, whilst 69 never left the facility.

On the efforts to rebuild the damaged part of the facility, the Minister noted that he has directed the NCoS, to immediately begin remediation work.

Also speaking during the inspection, the Controller General of the Nigeria Correctional Service, Haliru Nababa, noted that so far, the service has successfully prevented internal jailbreaks in all her facilities.

The Economic and Financial Crimes Commission (EFCC), has commenced the interrogation of a former Senate President, Anyim Pius Anyim in a case of alleged corruption and diversion of public funds.

Anyim who arrived at the headquarters of the anti-graft agency in Jabi, Abuja at about 3:00 pm on Sunday, is now being grilled by a team of operatives.

Though details of the specific allegations against the former Secretary to the Government of the Federation, were sketchy as of press time, a source familiar with the case informed Channels Television that it is linked to the corruption and money laundering case involving former Aviation Minister and serving senator, Senator Stella Oduah.

Part of the rehabilitation funds to the tune of N780 million was allegedly traced to a company in which Senator Anyim has interests.

Nigeria: Rivers Governor Wike ‘Not at War’ with FG Over Tax Collection

Rivers State Governor, Mr. Nyesom Wike, said at the weekend that the state was not at war with the federal government or any of its agencies. The clarification followed insinuations in some quarters about hostility between the two tiers of government in the wake of the legal dispute over who is authorized to collect Value Added Tax (VAT) in the state.

Wike made this explanation at a public lecture on “Taxing Powers in a Federal System.” He said Rivers and the federal government were coequals because they derived their life from the constitution.

The public lecture was organised in commemoration of the 60th birthday of Senior Advocate of Nigeria, Mr. Ahmed Raji.

Wike was represented at the occasion by the Rivers State Attorney General and Commissioner for Justice, Professor Zacheus Adangor.

Wike explained that the taxing system being sought was one that would ensure homogenisation, adding that what operates today is not what was agreed upon at the constitutional conference.

The senior lawyer said he opted to use the public lecture to mark his birthday so as to use it to draw attention to some burning issues and challenges that deserve public attention, rather than engage in mere merry making.

Minister of State for Petroleum Resources, Chief Timipre Sylva, has assured that Nigeria would meet the three million barrels per day quota allocated to the country by the Organization of Petroleum Exporting Countries (OPEC). Sylva said though the country currently produced about 1.3 million barrels per day, concerted efforts were being made to increase production to meet the OPEC quota.

Sylva gave the assurance at the weekend, during the 2021 graduation ceremony of Petroleum Training Institute (PTI), Effurun, Delta State.

The minister, who was represented by Permanent Secretary, Ministry of Petroleum Resources, Dr. Nasir Gwarzo, said the Federal Executive Council (FEC) had mandated the ministry to meet the three million barrels per day production within the shortest time possible.

Sylva also disclosed that the rehabilitation of Port-Harcourt Refinery and Petrochemical Company was on course, adding that soon, that of Warri and Kaduna would commence as well.

Armed forces detained Sudan’s prime minister over his refusal to support their “coup” on Monday, the information ministry said, after weeks of tensions between military and civilian figures who shared power since the ouster of autocrat Omar al-Bashir.

Civilian members of Sudan’s ruling council and ministers in Hamdok’s transitional government were also detained by the joint military forces.

Internet services were cut across the country and the main roads and bridges connecting with the capital Khartoum shuttered, it added.

Dozens of demonstrators set car tyres on fire as they gathered on the streets of the capital to protest against the detentions.

US Special Envoy for the Horn of Africa Jeffrey Feltman said the US is deeply alarmed at reports of a military takeover of the transitional government.

Ole Gunnar Solskjaer has said he is the right man to manage Manchester United, despite a historic hammering by Liverpool on Sunday as Mohamed Salah scored a hat-trick in a 5-0 rout at Old Trafford.

For the first time in Premier League history, United trailed 4-0 at half-time and lost by five goals without scoring at home since 1955.

The Red Devils have now taken one point from a possible 12 in the league to fall to seventh, eight points off leaders Chelsea.

However, Solskjaer says he believes he is the right man to manage Manchester United. He said he is getting close to what he wants with the club.

2023: Why Igbos may never produce president of Nigeria – Bishop Azub...

SERAP Wants Court To Stop Buhari, Others From Shutting Down Telecoms