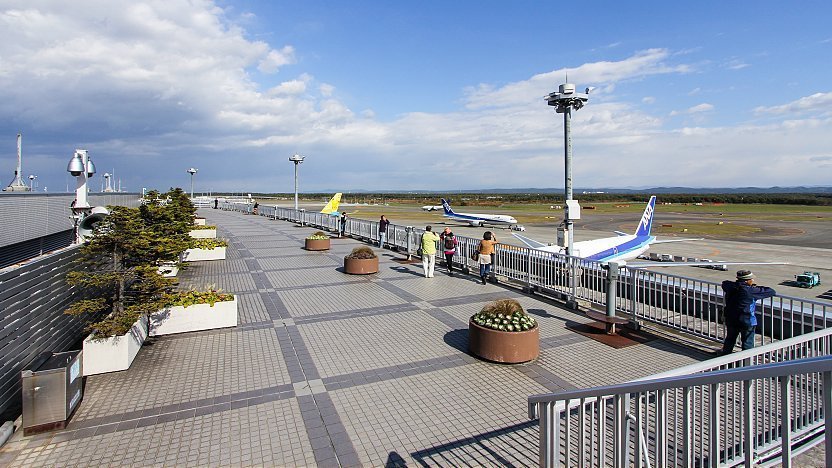 Japan on Wednesday cancelled 160 flights and suspended train traffic in several regions in the north of the country due to heavy snowfalls and strong winds.

According to report,  the flights were mainly those taking off or landing in the Japanese island of Hokkaido.

New Chitose Airport in Hokkaido has temporarily suspended its operations due to the need to clear airstrips.

Moreover, the movement of 427 trains and electric trains was stopped due to snowfall and storm winds.

Up to 60 centimetres (24 inches) of snow fell on the island within 12 hours in Hokkaido.

In the north of the Japanese island of Honshu, wind sped up to 25 metres (82 feet), while peak wind speed of up to 35 metres was recorded.

According to weather forecasts, about 80 centimetres of snow may fall in some areas in the north of the country by Thursday morning.

Bad weather is expected to hit the entire west coast of Japan, according to the forecast.