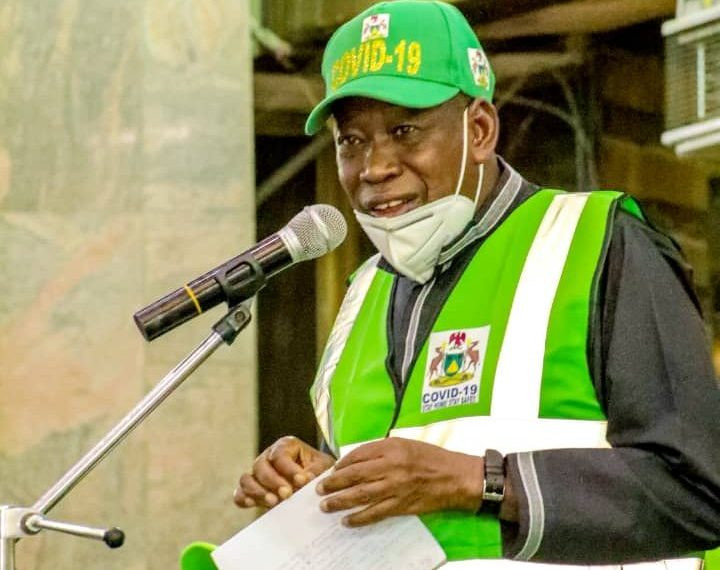 Sheka said that after the compulsory drug test run by National Drugs Law Enforcement Agency (NDLEA) on all the candidates vying for the 44 Chairmen and 484 Councillors, six candidates have been confirmed drug addicts and were disqualified from the race.

“All the confirmed addicts were contesting for councillorship slots. None is going for the chairmanship.

“Their parties are lucky to have this week as a window period for them to substitute their replacements as we won’t allow any of them to contest.”

The KANSIEC chairman who told Daily Trust they have introduced the compulsory test to make sure none of the newly elected leaders are addicted to drugs, said they are optimistic the policy will serve as a deterrent to youths who are into drug abuse and have future political ambition to shun from the habit for fear of being disqualified.