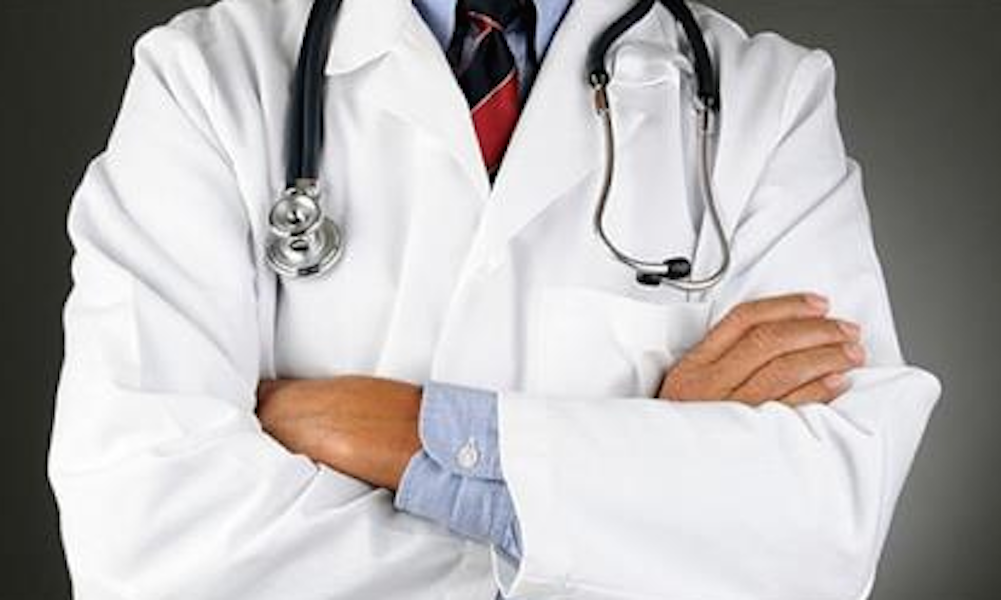 Kwara State doctors under the aegis of the National Association of Government General Medical and Dental Practitioners, NAGMDP, are to suspend their 7-day warning strike action at 6.00p.m on Saturday.

The state Chairman of the body, Dr. Saka Agboola, announced this in a statement in Ilorin, the state capital on Saturday.

He said the decision was taken after an emergency congress of members of the association.

Recall that the association members, on Monday embarked on the warning strike action to press home their demands for improved welfare and remuneration by the state government.

The chairman said the decision to call off the strike action, was based “on the favourable response of the state government to negotiate with the association, just as it acknowledged the sufferings of the patients due to the strike action.”

Agoola said contrary to insinuations from certain quarters, the association was not intimidated to suspend the strike action.