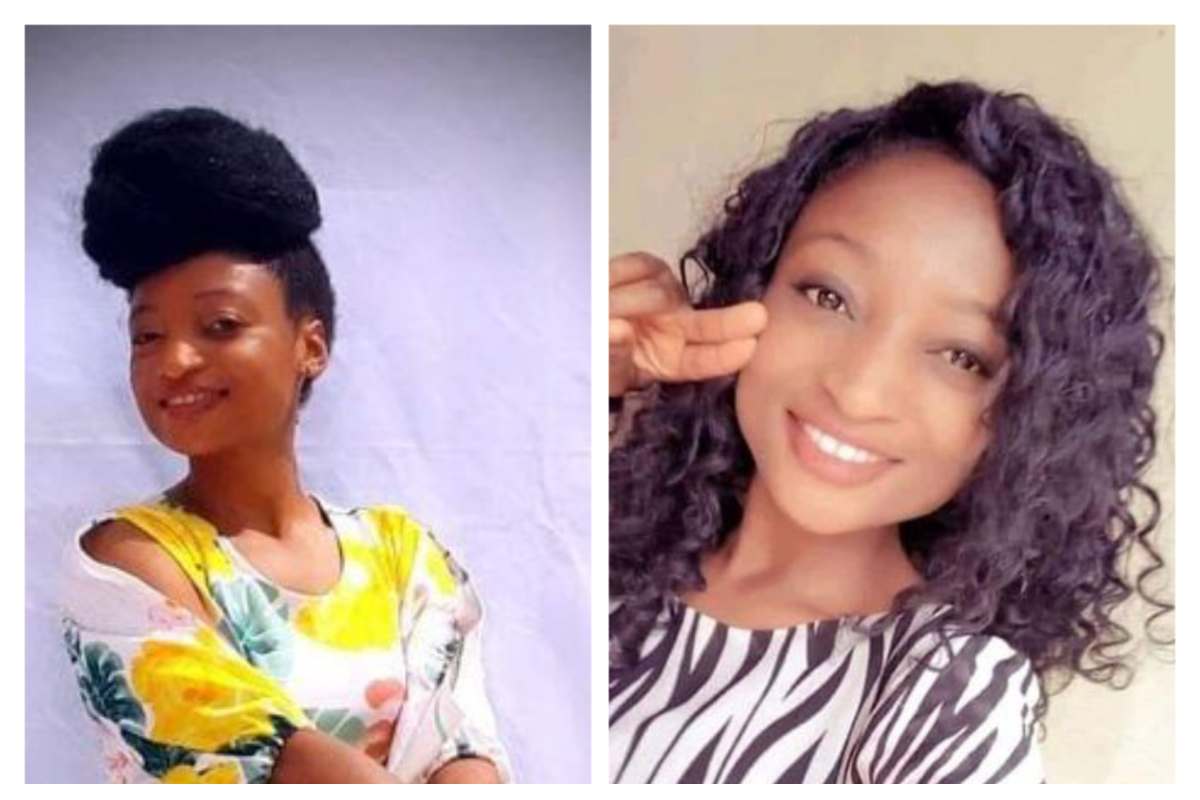 Governor Abdulrahman Abdulrazaq of Kwara State has condemned the reported rape and murder of a 300-level student of the University of Ilorin, Olajide Omowumi Blessing.

He has tasked security agencies to get to the root of the murder case and bring the perpetrators to book.

Governor Abdulrazaq also called on anyone with valuable information to volunteer the same to the security agencies.

Reacting to the development in a strongly worded statement by his spokesman, Rafiu Ajakaye in Ilorin on Friday, the Governor issued a strong warning, saying: “We will not tolerate indiscriminate violence against any person, much less the girl child.”

He described the development as heart wrenching and absolutely unacceptable, adding that such anti-social and despicable behaviour will never be acceptable to all people of good conscience and all of us will unite to fight this to a logical conclusion.

“The security agencies will get the perpetrators to pay dearly for this crime, enough is enough.

“I sincerely commiserate with the parents of the deceased, her course, housemates and the university community on this sad incident, while praying almighty God to repose her soul,” the governor added.

Recall that Olajide was raped and murdered by yet to be identified assailants at her abode, in Tanke area of Ilorin, the Kwara State capital.

Nnamdi Kanu fires back at Northern Senator over “war threat”