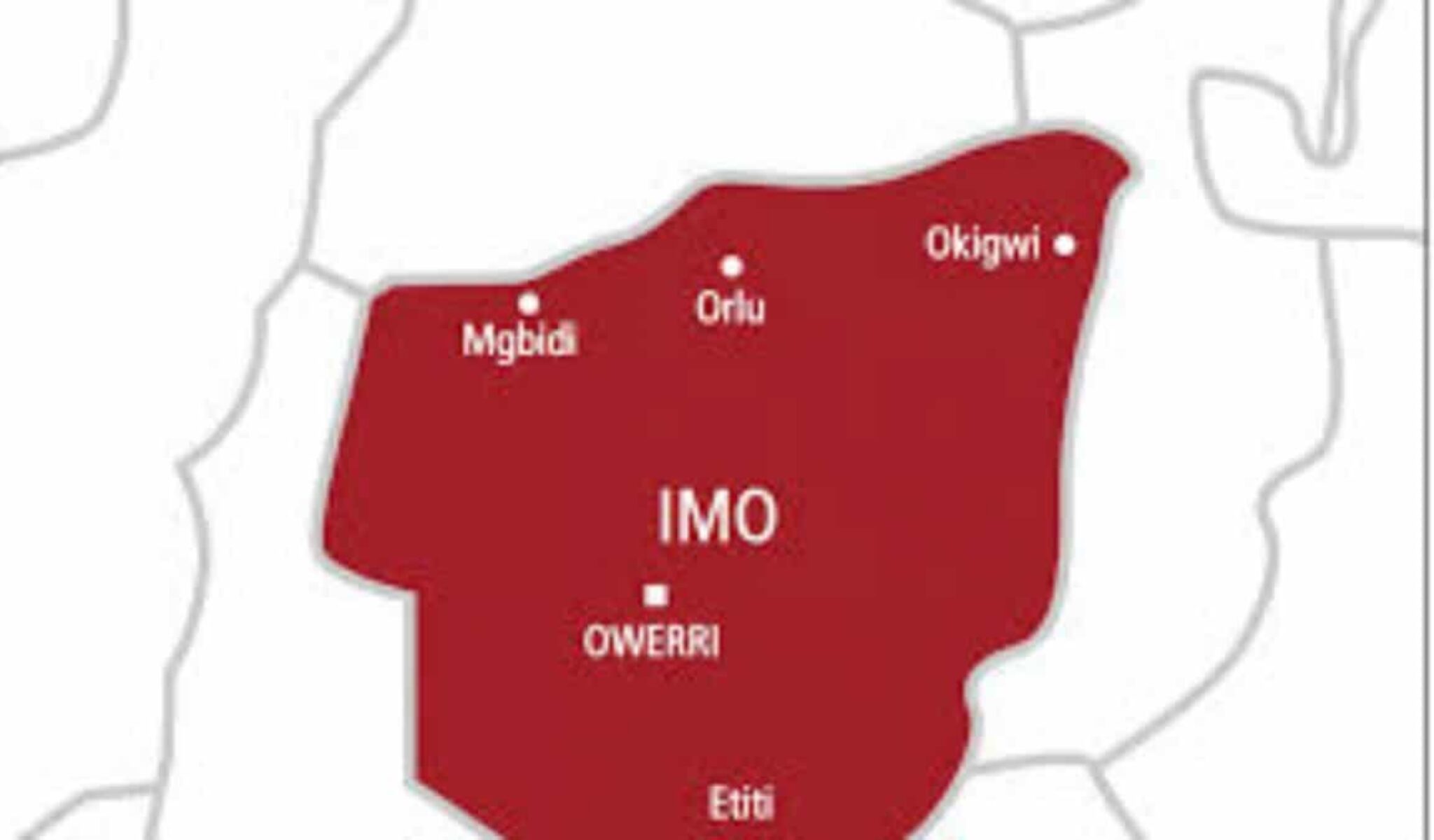 The organized labour in Imo State has ordered the commencement of an eight-day warning strike in the State.

The warning strike which begins today, Monday, December 21, 2020, according to a press release signed by the Labour’s state Chairman and the Secretary, Austin Chilakpo and Ken Onwuemeodo, respectively, was to press home their demand on the issue of accumulated salary arrears, staggered payment, and underpayment of salaries and pensions.

The release further disclosed that other issues include the conclusion of negotiation and implementation of N30,000 minimum wage and return to payroll system of salaries and pensions through the office of the Accountant-General under the supervision of the Head of Service.

It further reads, “the organized labour equally rejects the extension of service for retired Permanent Secretaries and non-remittance of check-off dues to the industrial unions in the state.

It urged all Imo workers to comply with the directive.

Meanwhile, the state Governor, Senator Hope Uzodinma on Sunday asked the workers to go home and guard themselves against the resurgence of Covid-19, leaving behind political appointees and Permanent Secretaries.