HomeSportsLaLiga: Real reason why I returned to Barcelona – Dani Alves

LaLiga: Real reason why I returned to Barcelona – Dani Alves 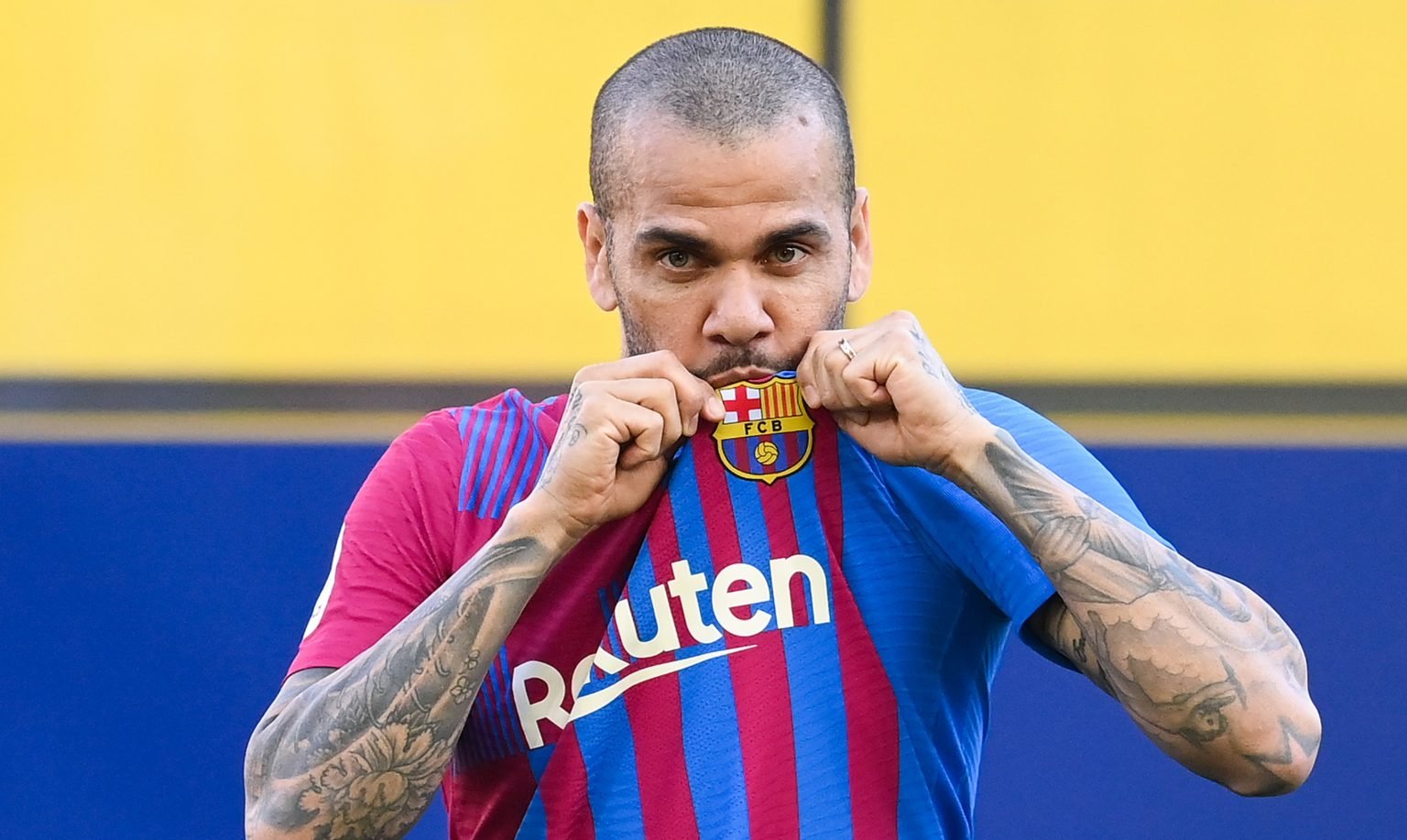 Barcelona defender, Dani Alves, has given the real reason why he returned to the club.

Alves signed an 18-month contract with Barcelona on Wednesday in front of 10,000 fans at Camp Nou.

The Brazil star had left Barcelona five years ago to sign for Juventus.

Speaking at his unveiling today, the 38-year-old said he re-joined Barcelona because he promised himself that he would return to Camp Nou.

“The locker room right now is a lot better than I am here,” Alves said.

“They are very young players, with a lot of ambition and some of us that have already run a few more miles than them, we need to put our strengths together to transform Barca again.

“And I insist that we can only do this together. Alone, we can’t do anything. I am sure if we unite our forces together and if we are positive. Great things can only be achieved through hard work and positivity.

“It’s like the slogan of this club: it is more than a club because we are all Barca and Barca is all of us. So thank you so much.”

He added, “I’m clear that I want to play the 2022 World Cup and anything can happen here. There are special things in this club and in this city.

“I am back five years after I left and you have to value the chance to return to Barca. Words fail me.

“It is a special day for me. I have won a war because I promised myself that I would return.”

Alves was released by Sao Paulo on September 10 this year and has not played any competitive football since then.