HomeNEWSMinistry of petroleum allegedly paid N718m to 11 contractors without documents

Ministry of petroleum allegedly paid N718m to 11 contractors without documents 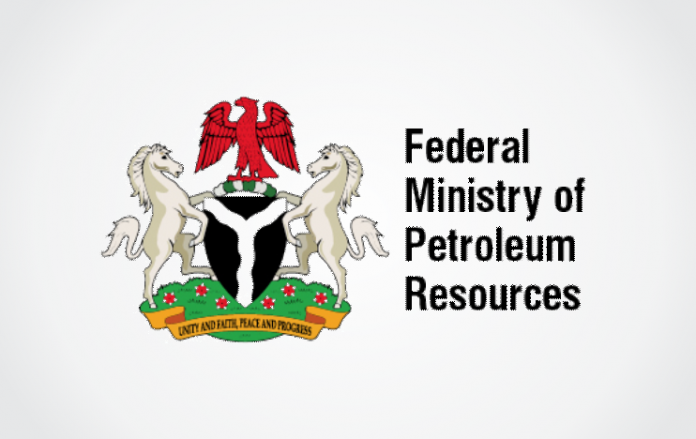 The Senate Public Accounts Committee has announced that it has uncovered how the Ministerial Tenders Board of the Ministry of Petroleum Resources paid N718 million to 11 corporate bodies for different services rendered without documents.

The contract was awarded in 2014 and payment made in the 2015 budget, as revealed in the 2015 report of the Auditor-General of the Federation which captured the alleged mismanagement.

The report submitted to the Senate panel which is probing expenditures of government agencies said no supporting documents were produced to explain the genuineness of the payments.

It was reported that the ministry in a written submission presented by the Permanent Secretary Bitrus Bako Nabasu, said;

Relevant documents were attached to facilitate the raising of payment vouchers and the total amount paid to contractors was N494.1 million.”

The committee’s chairman, Senator Matthew Urhoghide, and representative of Auditor General of the Federation, Eyitayo Agesin, said documents attached to the vouchers were not enough to justify paying for the expenditure of that magnitude.

Urhoghide specifically ordered the refund of N718.9 million to the federation account by the government officials involved in the award of the contracts.