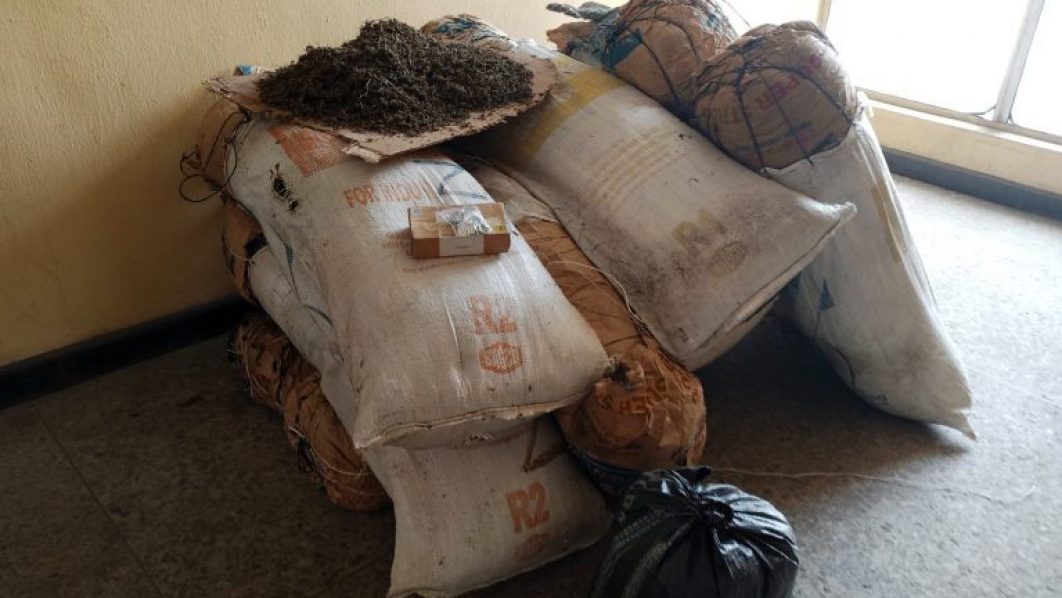 NDLEA Commander in Imo, Mr Nse Inam, disclosed this in Owerri on Friday during activities marking the International Day against Drug Abuse and Illicit Drug Trafficking.

The day was set aside by the UN General Assembly through resolution 42/112 of Dec. 7, 1987 to reawaken consciousness of nations on the major problems that drug abuse and illicit drug trafficking represented to society.

Inam, who thanked Gov. Hope Uzodimma for his unalloyed support for the agency,  harped on the need to tackle drug trafficking and abuse as panacea to security challenges facing the state and the country.

He listed the seized drugs to include cannabis sativa, cocaine, heroin, methamphetamine and Tramadol.

He said that the Federal Government’s Special Border Task Force transferred 4,784kg of cannabis sativa to the command.

He added that the command secured eight convictions, counselled 47 drug users, admitted 15 drug addicts, two of whom were successfully rehabilitated and discharged while five were terminated for various reasons.

He also said that drug education and sensitisation were carried out in secondary schools, churches, the Imo State University campus as well as at the office of the Nigerian Navy, Owerrinta.

He restated the command’s commitment to the reduction of drug trafficking and abuse to the barest minimum and called for cooperation from relevant stakeholders.

“Now that normalcy is gradually returning to the state we hope to resume our activities in full gear with a view to ensuring that Imo is not a safe haven for illicit drug activities.

“We will beam our searchlight on patent medicine dealers so that they do not continue as active channels for the sale of Illicit substances.

“We will go after assets of illicit drug users and those who allow their property to be used for illicit business.

“To achieve this, we solicit more cooperation from the community and religious leaders, parents, guardians, the media and indeed all Imo people,” he said.