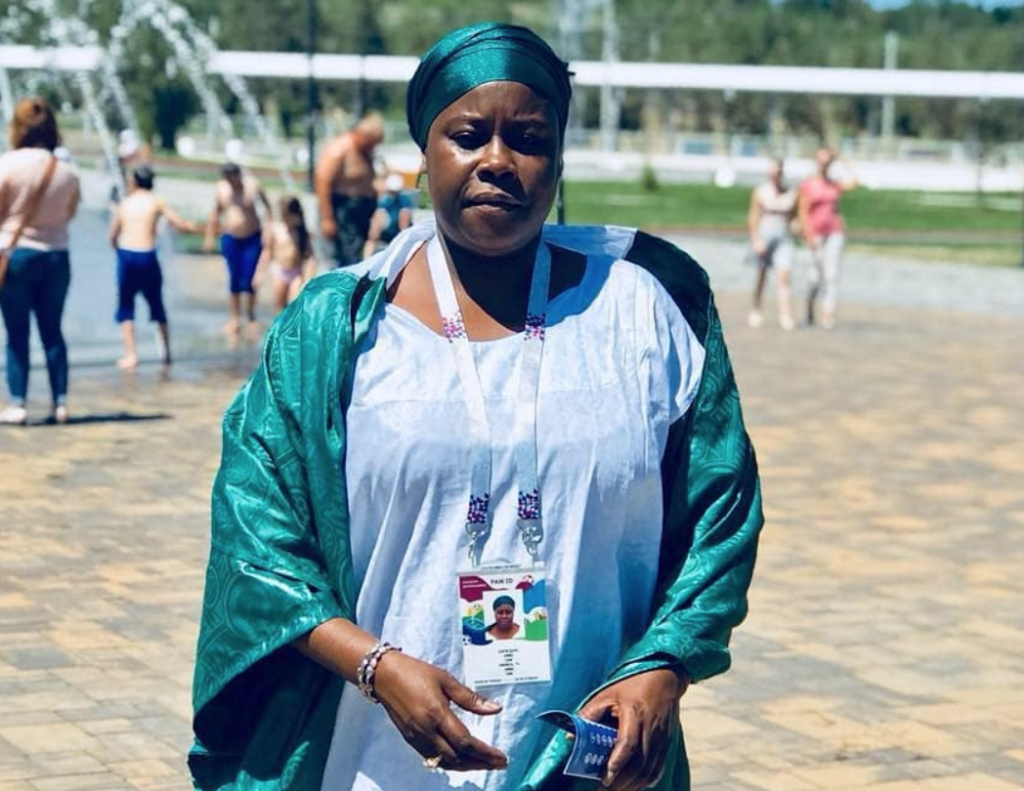 The Nigeria Football Federation on Friday confirmed the appointment of Amina Daura as its new Head of Women’s Football, replacing Ruth David, a statement signed by Ademola Olajire, head of NFF’s Communications Department, has said.

According to the statement, the appointment followed the recommendation of Phillips Consulting, a recruitment firm employed by the NFF to shortlist the best candidate for the position.

“Daura demonstrated a strong passion for the development of women’s football from grassroots to elite level. She was able to prove to the panel her capacity for stakeholder management and funding,” the statement said.

According to the NFF, a total of 11 candidates were interviewed for the position, including seven Nigerians.

The new coach has over 15 years of experience in women’s football and last worked for Helping Hands Foundation for Child Education, an NGO.

Daura, who is also a UNICEF ambassador, is expected to oversee the development of women’s football across the nation, as well as provide technical support to Super Falcons’ Head Coach, Randy Waldrum.

“She will be responsible for increasing the participation of women in football at all levels. She will also be involved in developing opportunities for women in football with respect to grassroots education, performance, and administration,” the NFF statement added.

Liverpool lose 2-0 to Atalanta at Anfield

Jurgen Klopp admitted Liverpool could have no

We’ll kick a ball together in the sky above – Pele reacts to death...