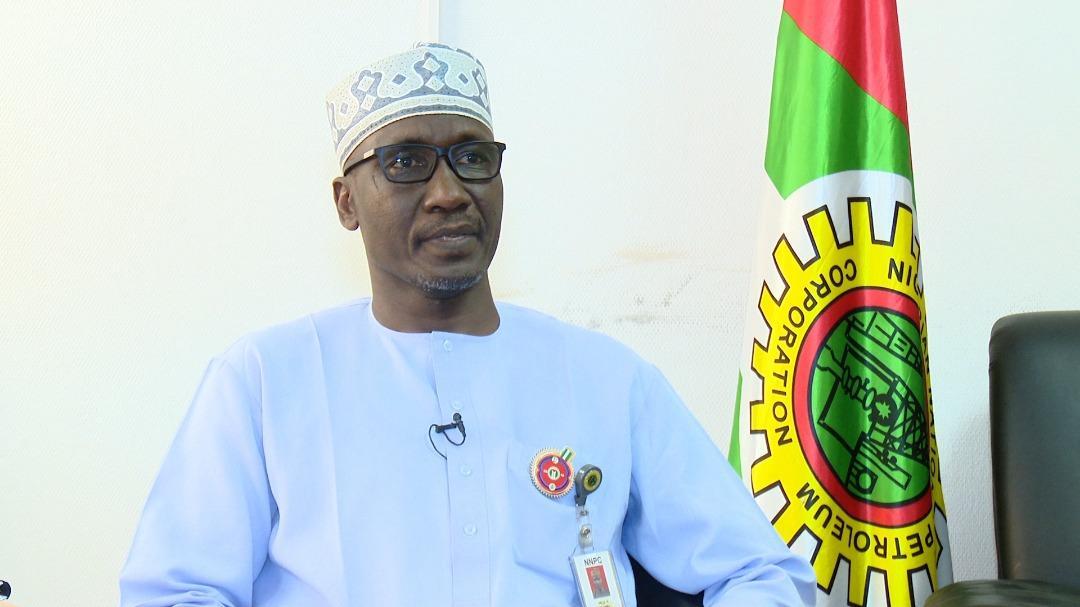 The Nigerian National Petroleum Corporation (NNPC) is considering an Initial Public Offering (IPO) after declaring a profit, the first in its 44-years of operation.

“A listing would draw on the experience of Saudi Aramco, the Saudi Arabian oil giant that listed in 2019,” Bloomberg quoted Managing Director Mele Kyari as saying at a briefing in Abuja on Thursday.

“There is no date on it, but there is a possibility of doing this,” Kyari added.

A bill recently signed by President Buhari holds in it a clause that enables the NNPC to offer shares to the public.

The President had on Thursday announced the declaration of a Profit after Tax (PAT) of N287billion in the year 2020, according to him, the announcement is in fulfilment of an earlier pledge by the Federal Government to publicly declare the financial position of the NNPC.

This is sequel to the completion of the statutory Annual Audit exercise for the year 2020.

He further directed the NNPC to timely publish the Audited Financial statements in line with the requirements of the law and as follow up to our commitment to ensuring transparency and accountability by public institutions.

While the news is a very cheerful one, and some would expect the corporation to fly into selling shares, Kyari however, noted that obviously because you have made profit today doesn’t mean you are ready for IPO.”

He added that it is a very long and highly tedious process.