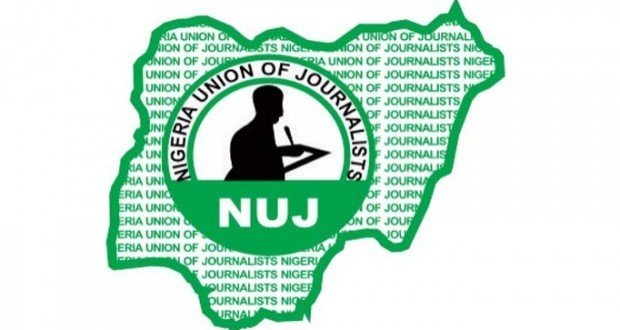 Some media practitioners under the umbrella of the Nigeria Union of Journalists (NUJ), the Federal Capital Territory (FCT) Council will today stage a peaceful march for the safe return of their missing colleague, Comrade Tordue Henry Salem, in the nation’s capital city.

This was disclosed in a letter of invitation signed by NUJ FCT Secretary of Council, Ochiaka Ugwu, which was circulated to journalists in Abuja, at the weekend.

It read: “Following a congress resolution to embark on a peaceful march to Police Force Headquarters to submit petition to IGP for the safe return of our missing colleague, Comrade Tordue Henry Salem, I am directed to invite members to join in the procession that will take place 9 a.m Monday October 25, 2021.

“Members are to converge at the Ministry of Woman Affair Building by 8: am. NUJ FCT as a council continues to take COVID-19 seriously and we urge colleagues, to take proper precautions while joining the march.

“The NUJ Chairman will give some information on marching safety before the commencement of the exercise”.

Recall that the NUJ-FCT had last week, one week after the disappearance of Salem, a Vanguard reporter, asked the security agencies in the country to be alive to their responsibilities.

In particular, the NUJ, in collaboration with Coalition of Civil Society Groups, also gave security agencies 24-hour window within which to find the missing Journalist.