HomeNEWSNwosu’s Arrest: The Mystery Of ‘Unknown Gunmen’ In Imo Is Now Unravelling – Okorocha

Nwosu’s Arrest: The Mystery Of ‘Unknown Gunmen’ In Imo Is Now Unravelling – Okorocha 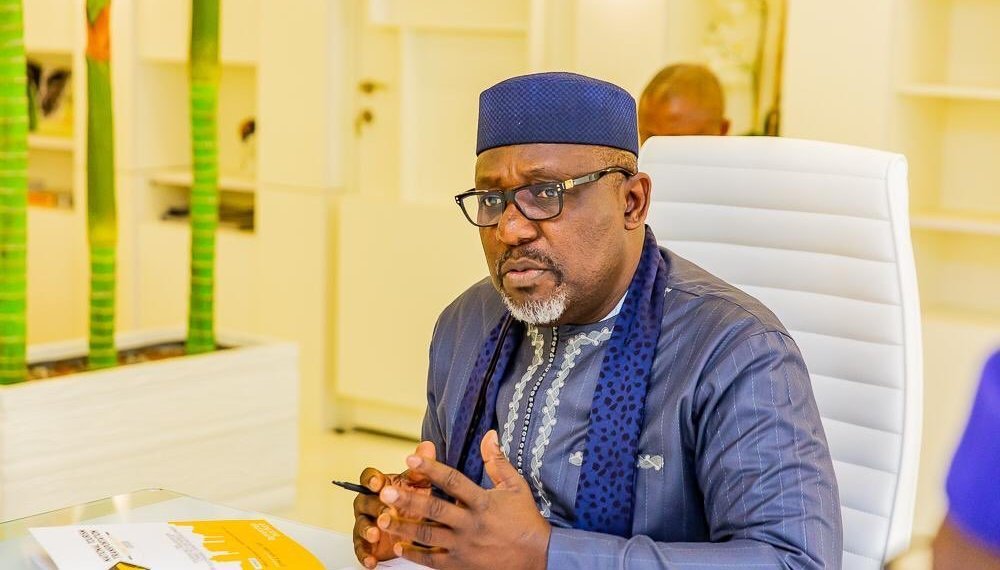 Former Imo State Governor Rochas Okorocha on Tuesday suggested that elements described as ‘unknown gunmen’ in Imo State may soon be revealed after the arrest of Uche Nwosu.

Okorocha, a serving Senator at the National Assembly, made the comment while speaking on Channels Television’s Politics Today.

According to him, Nwosu’s arrest at a church on Sunday gave a glimpse into how the Imo State government carries out criminal acts with policemen attached to Government House.

The Imo State Government has said Mr. Nwosu’s arrest was part of an independent police investigation and that Mr. Okorocha was attempting to politicise the issue.

Mr. Nwosu, who has since been released by the police, was a candidate in the Imo gubernatorial election of 2019.

In a press conference on Tuesday, he said his arrest was politically motivated.

The police are yet to publicly comment on the matter.

He said, “What is happening in Imo state is unfortunate. And not just Imo, but the entire nation and humanity. Imo State is becoming a banana republic, where there is complete lawlessness and where people live in fear. There is no day that somebody is not being killed, harassed.

“It appears as if the happenings in Imo state have some backing from Abuja. That’s what I could figure out. And there seems to be enmity between the people here and the presumed federal government of Nigeria just because of a communication gap.

“Most people have been wondering about the mystery of unknown gunmen. But it appears to me now that unknown gunmen have finally been unraveled with the recent happenings.

“Unknown gunmen now is a set of policemen from Government House who, without the consent of the Commissioner of Police, the Inspector General of Police, or the DIGs, but on their own on the instruction of the government of Imo State, led by Hope Uzodinma, and his CSO, Shaba, who give directives to arrest people at will and lock up people at will and sometimes the whereabouts of these people are unknown. They get policemen from the Government House and go to execute unholy acts. And when they run into problems, they quickly say it is the police.”