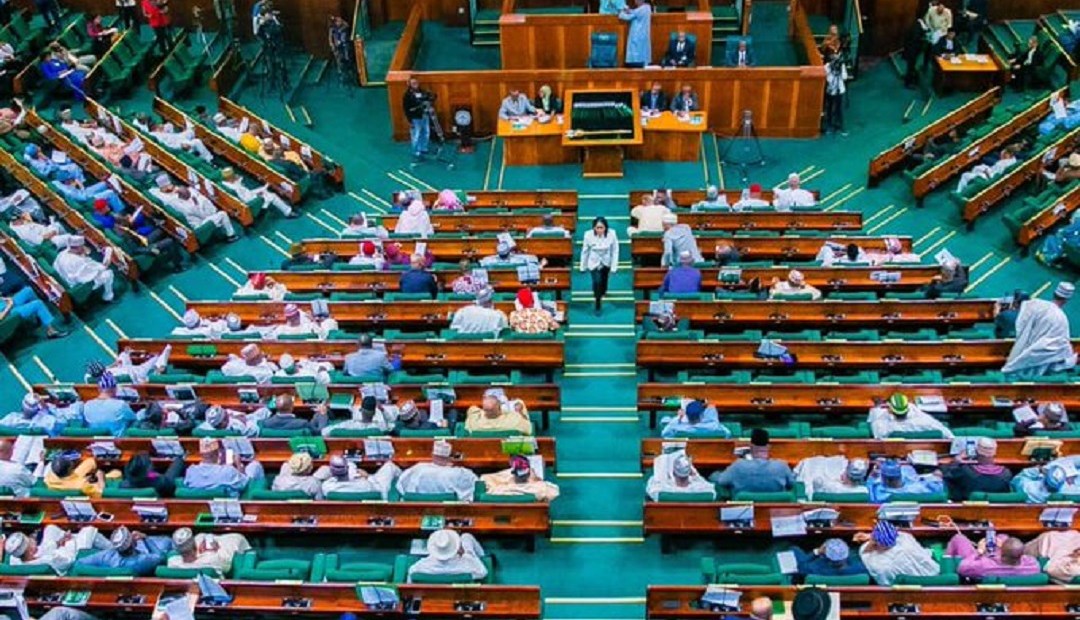 The Peoples Democratic Party (PDP) caucus in the House of Representatives has threatened legal action against the Federal Government over its ban of Twitter operations in Nigeria.

A statement by the leader of the caucus Kingsley Chinda on Sunday noted that the Nigerian government does not have the power to ban the social media platform, arguing that the action lowers the country’s image in the eyes of other democratic nations.

“We also call on the Federal Ministry of Information and Culture to immediately rescind its directive to the NBC to begin the licensing of social media operators in the country, having regard to the absence of any enabling legislative framework for such directive,” the statement read in part.

“We hereby give you notice that in the event of the failure, refusal and or neglect of the Federal Government to withdraw, reverse and/or cease the implementation of these oppressive and unconstitutional actions, we shall be constrained to institute legal proceedings at the appropriate judicial venue within the shortest possible time”.

The caucus faulted the directive to the National Broadcasting Commission to license social media operators in the country, describing it as an attempt to introduce the  ‘Social Media Bill’ by mere executive fiat.

According to them, the move is a violation of the doctrine of separation of powers and an erosion of the rule of law.

“Whilst, these manifestly undemocratic actions of government on its own is grave enough, we fear that it may be a precursor to more ominous actions of blotting out dissenting voices,” the lawmakers explained.

“It is a known fact that as nonperforming, fragile or failed governments face increasing criticism from its citizenry, out of desperation, they resort to more draconian and lawless actions to intimidate and cow the citizens to consolidate its hold on power by brute force.”

While calling on the Federal Government to address numerous challenges facing the country including kidnapping and banditry, the PDP caucus noted that social media is a means of escape from the daily happenings in Nigeria and a source of employment for many.

“It is worrisome that, at a time when the country faces a real existential crisis and totters on the brink of implosion from acute challenges such as widespread insecurity manifesting in banditry, kidnapping and the activities of armed non-state actors across the Federation, coupled with the parlous state of the economy resulting in ballooning inflation and massive youth unemployment, the Federal Government appears to be more preoccupied with stifling the right of Nigerian citizens to freely express themselves on social media and elsewhere,” they added.