HomeSportsRonaldo names two players that will replace him, Messi

Ronaldo names two players that will replace him, Messi 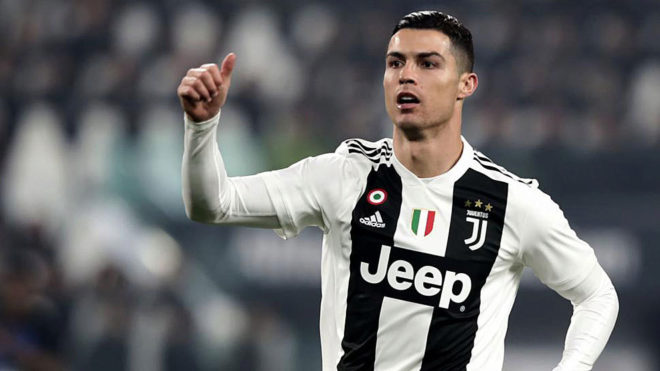 Juventus forward, Cristiano Ronaldo has tipped Paris Saint-Germain’s Kylian Mbappe and Erling Haaland of Borussia Dortmund to become the next best players in the world.

Ronaldo stated this at his unveiling as LiveScore’s Official Global Brand Ambassador.

The five-time Ballon d’Or winner said he hopes he has created a legacy that will be emulated after he finally hangs up his boots.

When asked to single out one player he expects to see dominate on the global scale he named two, perhaps with an eye on the kind of rivalry he has enjoyed with Lionel Messi over the years.

“It is hard to choose just one player to say this one will be the best. But I think it is exciting to see this new generation of young players, like Erling Haaland and Kylian Mbappé, who are coming through.

“Some players can have one or two great seasons, the really great players are the ones that keep doing it season after season. That is not so easy to do. It takes a lot of hard work and a lot of commitment,” he said.

Manchester City have made a bid of

The Court of Arbitration for Sports (CAS)

“I don’t use my father’s money for hype” – Singer, Shatta Wale shades Davido