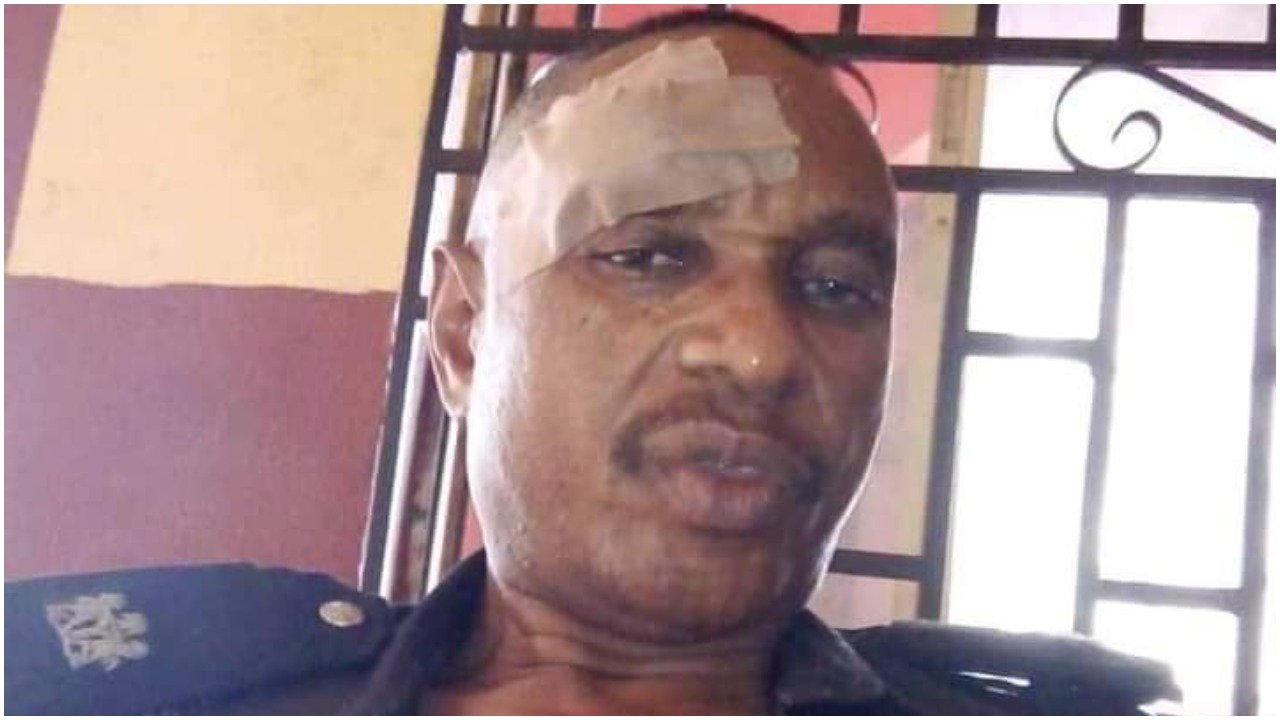 The Divisional Police Officer (DPO) of Obantoko Division in Adatan Area Command of Abeokuta, Ogun State, SP Alimeke Ignatius and his men have been reportedly attacked by some rampaging students of two secondary schools in the state capital.

The police officers were reportedly attacked during a fight between students of Egba Comprehensive High School and Asero High School in Asero area.

It was gathered that the students of the two schools had engaged themselves in a bloody clash before men of the Obantoko police station were called to arrest the situation.

It was further gathered that the students, who hauled stones and other missiles at themselves, blocked the main road, causing tension among the residents of the area.

Alimeke and some of his men who raced to the scene of the incident to maintain law and order were allegedly injured by the students.

The Police Public Relations Officer (PPRO) of the command, DSP Abimbola Oyeyemi confirmed the incident to our correspondent.

According to Oyeyemi, the students of Egba Comprehensive High School and Asero High School were engaged in a fight and the police from the Obantoko station were called to take charge of the situation.

“The DPO was hit by stones. The students were throwing stones and other objects at themselves during the fight,” Oyeyemi said.

When asked if any arrest was made, Oyeyemi retorted, “We cannot arrest the students because they are minors. We can only detain and counsel them, after which they will be released.”

Meanwhile, the state chapter of the Police Community Relations Committee (PCRC) has condemned the attack, describing it as “uncivilized and unwarranted”.

The state Chairman of PCRC, Samson Kunle Popoola, in a statement signed by his media aide, Babatunde Odeyemi, lamented the public disorder by secondary school students in the state, saying “if this is not quickly checked, it may portray a great danger for the future of this country.”

Reps reject bill to allow Nigerians sue govt over lack of food, others