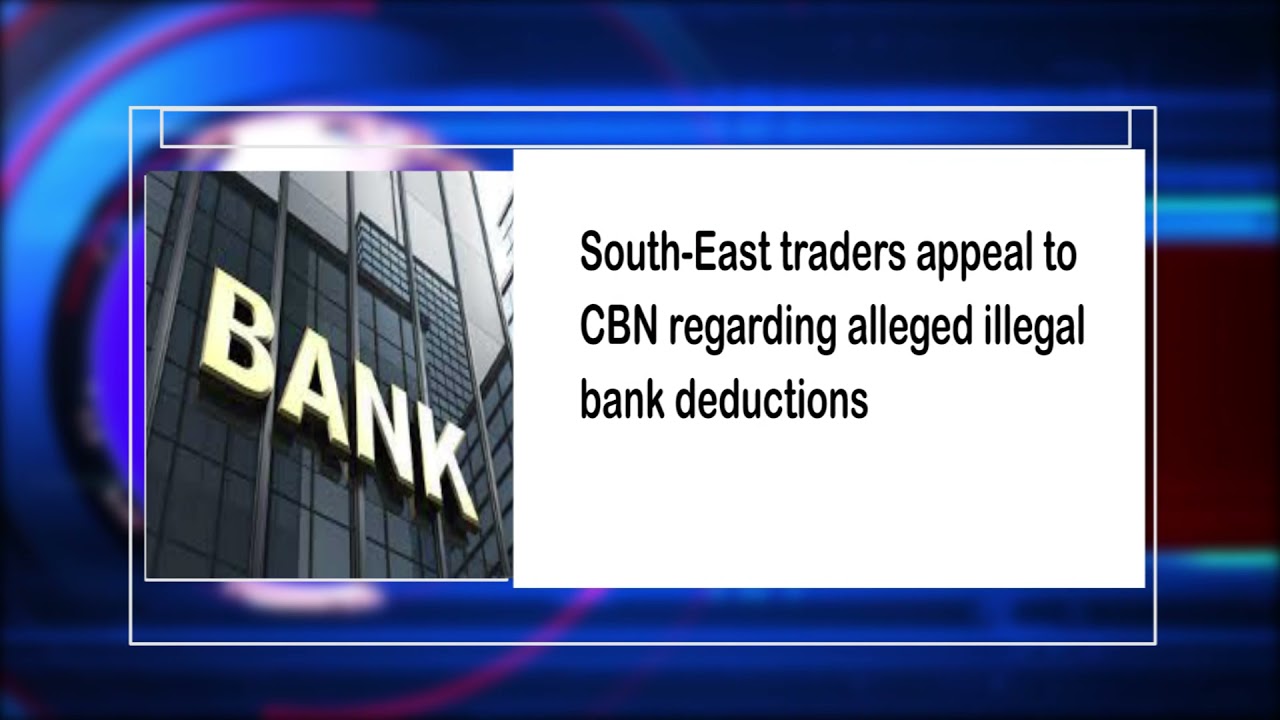 Another political party, Mega Party of Nigeria (MPN), has filed a petition against the victory of former Central Bank of Nigeria (CBN) governor, Professor Chukwuma Soludo, at the November 6, 2021, Anambra State governorship election.

This brings to 12 the number of parties that have filed petitions against Soludo at the election petitions tribunal.

Gusau told newsmen that  the tribunal would take only exparte motions, pending when all the processes would have been served on all the necessary parties, and, their replies received within the prescribed period as allowed in the Electoral Act. #

Police in Anambra State says  it has  killed two suspected armed robbers, while three other suspects were arrested.

The spokesperson of the state Police Command, DSP Ikenga Tochukwu, stated  this in a statement on Monday

According the police, the hoodlums, who were about to rob passengers travelling on a Toyota Sienna van, opened fire on sighting the police, the operatives responded swiftly,  gunning down two armed suspects,  identified as Chinedu Okeri from Enugu and Chukwuebuka Orizu from Anambra State, while the third suspect, Abuchi Osim, from Enugu State, was arrested.

It said that the arrested suspect led the operatives to their criminal hideout in Atani Ogbaru LGA were Chinedu Ogunna, 21, Arinze Chukwu, 16, and Ebuka Ayazie, 18, were arrested, who they alleged belonged to the same cult group and armed robbery gang

The Governor of the Central Bank of Nigeria, Godwin Emefiele, recently received an open letter from the South-East Amalgamated Markets Traders Association, condemning multiple and indiscriminate charges and deductions on customers, performed by commercial banks.

According to report, the letter which was signed by its President-General, Chief Gozie Akudolu, and its Secretary-General, Alex Okwudiri, explained how the cashless economy policy of the CBN has helped its members, reducing the number of armed robbery attacks on them.

However, the association was uncomfortable over multiple and indiscriminate  bank charges on their accounts in every transaction ranging from deposits to even confirmation of signature, explaining that the association had approached the banks to file a complaint and that no positive action had been taken in that regard

The letter  expressed  hope that the CBN governor would prevail on the banks to prevent such action in the future, and if possible, refund all the deductions.

The British High Commissioner to Nigeria, Catriona Laing has explained why the United Kingdom (UK) added Nigeria to the travel red list amid concerns over the Omicron variant.

In a statement by the British Deputy High Commission Lagos, Laing said the UK took the decision in order to protect the public health of its people while the government tries to understand the new variant.

Despite the travel ban, the British envoy explained that the government would work closely with the Nigerian authorities as the world grapples with the COVID-19 pandemic.

She noted that the decision will be reviewed at the three-week review point on December 20.

The Nigerian government has however, faulted the decision of the UK government, describing it as unjust and discriminatory.

Previously, the former Governor promised the team on Saturday that he pledged to reward the sum to the two-time CAF champions, should they defeat their Libyan counterparts.

The match ended on Sunday with 2-0, defeating Al-Ittihad after two legs of the play-off.

Reacting, the Chairman of Enyimba FC, Felix Anyansi Agwu expressed his gratitude for the reward granted, particularly amid a crucial stage for the team, describing Senator Kalu as the Pillar of Sports in Africa.