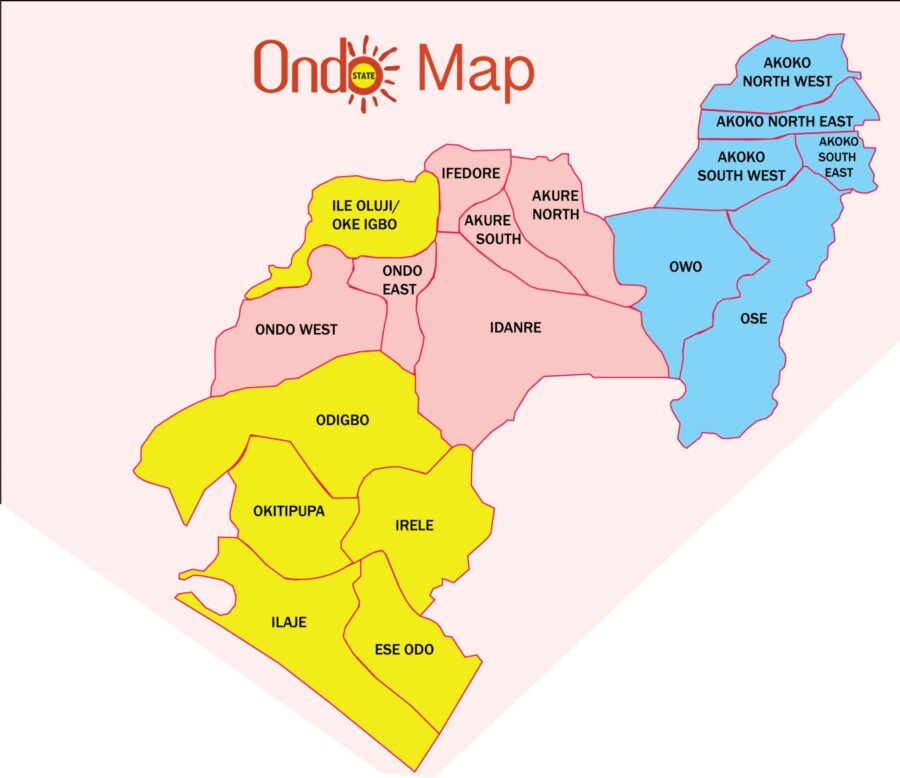 A suspected armed robber named Emmanuel who has been terrorising the residents of Ayede-Ogbese in Akure North Local Government Area of Ondo State has been mobbed to death.

It was gathered that the suspect who had been convicted earlier had been on the watch list of residents of the town after he was released, returned and continued his nefarious activities.

However, the suspect met his waterloo on Sunday when he was trying to escape with four motorcycles he had snatched from their owners but the truck being used to convey them broke down.

He was caught and the residents mobbed him, beating him up mercilessly.

The spokesperson of Ondo State Police Command, DSP Tee-Leo Ikoro confirmed the incident on Monday via a telephone conversation, noting that the suspect had been badly injured before the police arrived at the scene.

According to Ikoro, the suspect died before getting to the hospital.

Ikoro frowned at the jungle justice done against the suspect, adding that the police is presently investigating the incident.

In a related development, the pastor of the Deeper Christian Life Ministry, Otamayomi Ogedengbe has been released.

The pastor was abducted last week right in his church premises in Irese community, near Akure, the state capital.

The abductors had reached out to the family of the victim, demanding for a sum of 30 million naira as ransom to secure his release.

A member his church who confirmed the pastor’s release under a condition of anonymity did not disclose whether a ransom was paid before the abductors released the pastor.

When contacted, the police spokesman said that he is yet to be informed that the pastor has been released.

Israel Launches New Strikes On Gaza, More Than 200 Dead In A Week