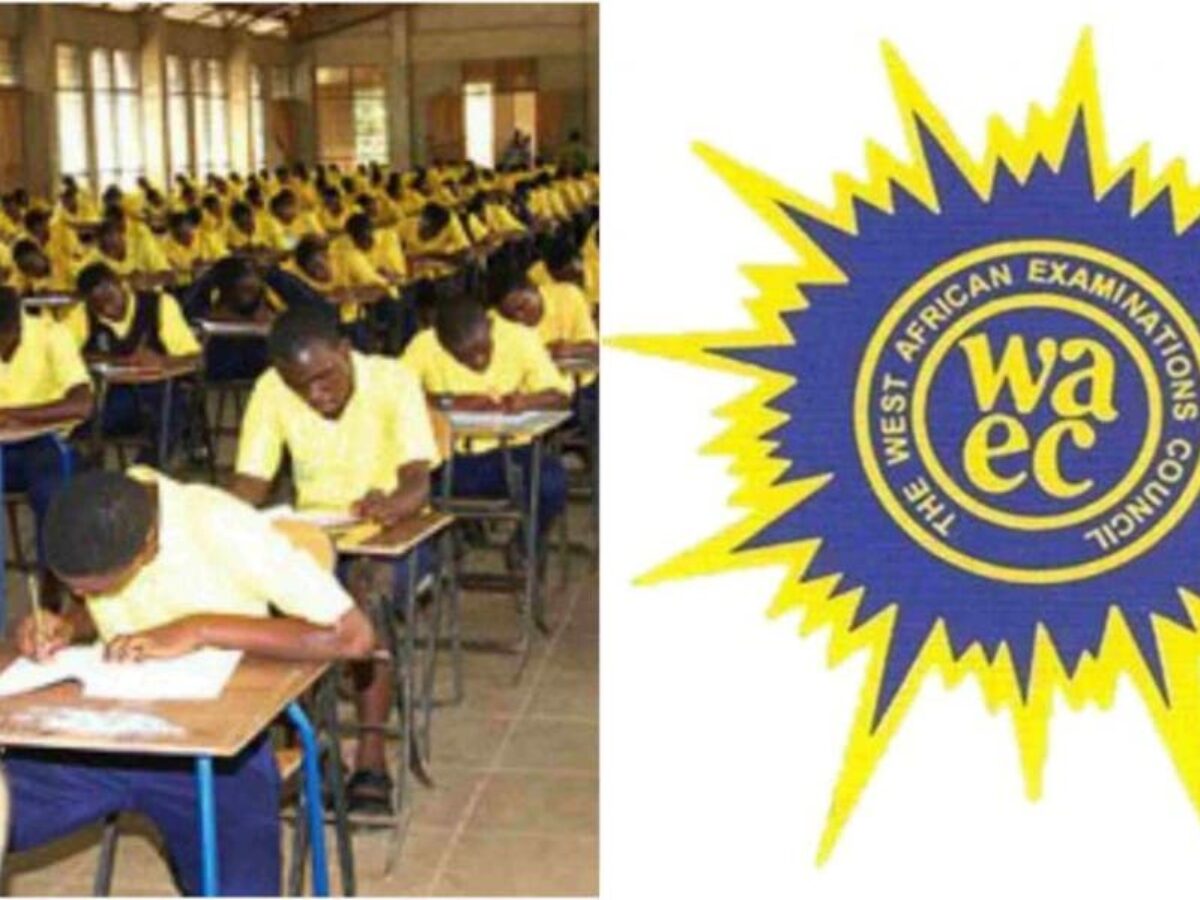 No fewer than 70,000 candidates who sat the Secondary School Certificate Examination October/November 2020 in Kano have yet to receive their results.

The WAEC in January 2021 released results of 1,209,992 candidates that took the examination across the country.

According to WAEC, 894,101 candidates scored credits in English and Mathematics.

However, WAEC refused to release the results of more than 70,000 candidates sponsored by the Kano State Government following the inability of the government to settle the registration fees of the affected candidates.

A reliable source at the NECO headquarters in Kano on Tuesday said that the state government had yet to pay the outstanding registration fees running into millions of naira.

“The examination body has decided to hold on to the results until when the Kano state government settles the registration fees. WAEC has released results of private candidates, but candidates sponsored by the state government will not be released until payment is made,” the source said.

Meanwhile, the issue has generated a public outcry, especially among parents who lamented that the withheld results had demoralised their children.

The state Commissioner for Education, Sanusi Kiru, said he had earlier commented on the issue.
“I have already said what I wanted to say on the issue. I will send you an audio recording of what I said on the issue,” Kiru said.

However, as of the time of filing this report, the commissioner has yet to send the audio recording or call back.