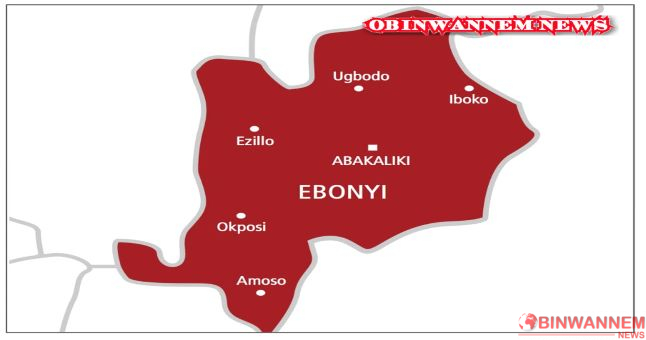 It was gathered that the hoodlums destroyed buildings, set ablaze motorcycles and carted away other valuables worth millions of Naira.

According an eye witness,  motorcycles numbering about five were set ablaze while undisclosed amount of cash were also burnt.

Narrating their ordeal, the Town Union President Mr. Omabe Joseph, said that trouble started when the community protested against, a youth leader in the community identified as Mr. Emeka Onukwube and his gang who specialized in vandalising the properties of Nigercem Cement Company located in the community.

Mr. Omaba regretted that despite the efforts of Chief Cletus Ibeto to revive the premier Cement factory in the community, Mr. Onukwube and his gang go into the factory armed, cart away equipments of the company and sell them as scraps to waiting buyers.

He noted that when the community realized what was happening, mobilized security personels who accosted the gang and ensured that their activities were stopped adding that the community also removed him as the youth leader of the community.

The Town Union President noted that Mr. Onukwube had vowed to create crisis in the community and also ensured that anyone who has a hand in his Suspension as youth leader and stoppage of his activities would face his wrath.

Another Victim, Mr. Awara Sampson who described the attack on the community as unfortunate called on the Commissioner for Police, Director of the State Security Service and the State government to ensure the arrest of those who masterminded the attacks on the members of the community.

Mr. Awara cautioned against using thugs to attack innocent members of the community, stating that the community will continue to protect the equipment’s at the Cement factory against those who are against the revival of the company.