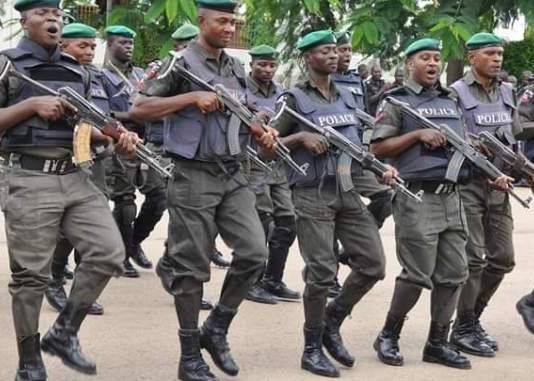 The Spokesman of the Command, DSP Abdullahi Haruna, who made the disclosure to newsmen in Kano, said they comprise police officers and men drafted from other security agencies.

He listed the other agencies to include the Nigeria Security and Civil Defence Corps, Nigeria Immigration Service, Nigeria Customs Service and Nigeria Correctional Service among others.

Furthermore, he disclosed that the personnel would be deployed in all the polling units in the 484 wards spread across the 44 local government areas.

Similarly, the spokesman explained that there would be restriction of movement in the state between 6.a.m. and 6.00 p.m, except those on essential services, such as election workers and observers.

“The command is ready to ensure peaceful conduct of the election and will not condone any attempt to breach peace and stability by groups or individuals.

“Anybody found or caught in the act would be dealt with, in accordance, with the provisions of the law,’’ he said.

While commending residents of the state for their support, Haruna reiterated the commitment of the Command to maintain law and order in the State, during and after the conclusion of the election.

No harm must befall Bishop Kukah – CAN