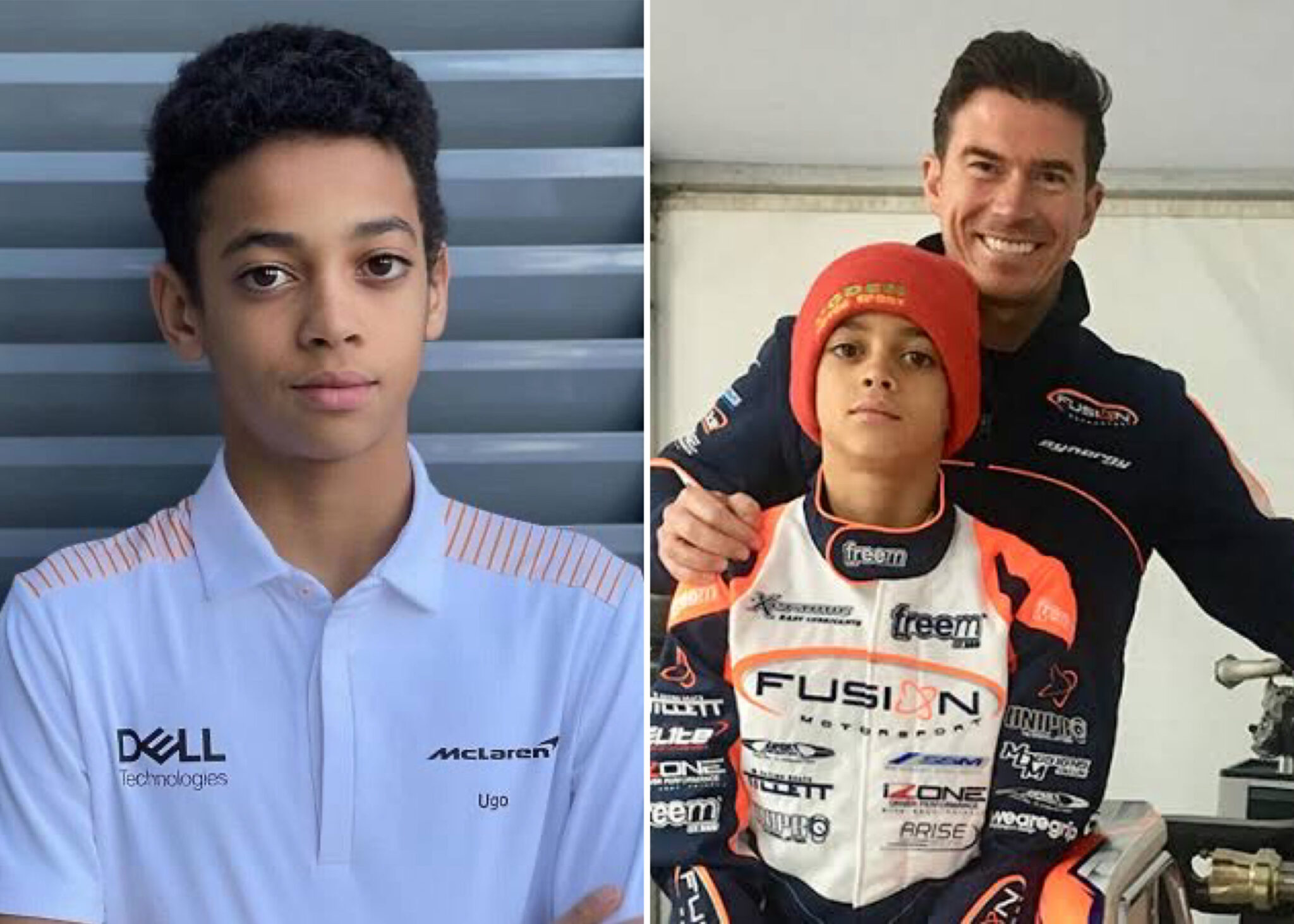 McLaren, a British motor racing team, has announced the signing of a long term deal with Ugo Ugochukwu, a 13-year-old Nigerian-American racing wonderkid.

The Surrey-based formula 1 company broke the news on its website on Monday evening.

It said that they would have the first option on Ugochukwu’s services in the future while supporting his development through motorsport’s junior categories.

Zak Brown, McLaren CEO, disclosed that the racing company had been watching Ugochukwu’s progress and then pounced when the opportunity presented itself.

“We’ve been watching Ugo’s progress with interest. So when the opportunity to sign an agreement with him became available, we had no hesitation moving on it. Now we’ll focus on giving Ugo the right support when he needs it to help him fulfil his potential,” Brown said.

On his part, Andreas Seidl, McLaren’s F1 team principal, also praised Ugochukwu’s talent, stating that his signing “reflects our refocused approach to identifying and supporting new talent, away from a formal young driver programme to a more tailored basis.”

Ugochukwu, who has won races in Europe and the US, stated that he was honoured to have McLaren’s support as he continues the learning process.

“I’m honoured to be signed by such an iconic team as McLaren Racing so early in my career. To have the support of McLaren is fantastic and what any young driver dreams of. I’m focused right now on developing as a driver and racer, so having McLaren by my side can only help me on and off the track,” the little boy added.

Ugochukwu started Kart racing, a variant of motorsport, in 2013.

The Nigerian-born wonderkid has won six titles since his debut and is currently the 2020 FIA OKJ European championship winner.

Oluchi Onweagba, Ugochukwu’s mum who is a Nigerian model based in New York City, also expressed her excitement in an Instagram post.

“Thank you GOD! Angels in the heavenlies Thank you. Watch over your Son. @ugougochukwu. It’s beyond us,” she wrote.