19 dead in accident along Kaduna-Abuja highway 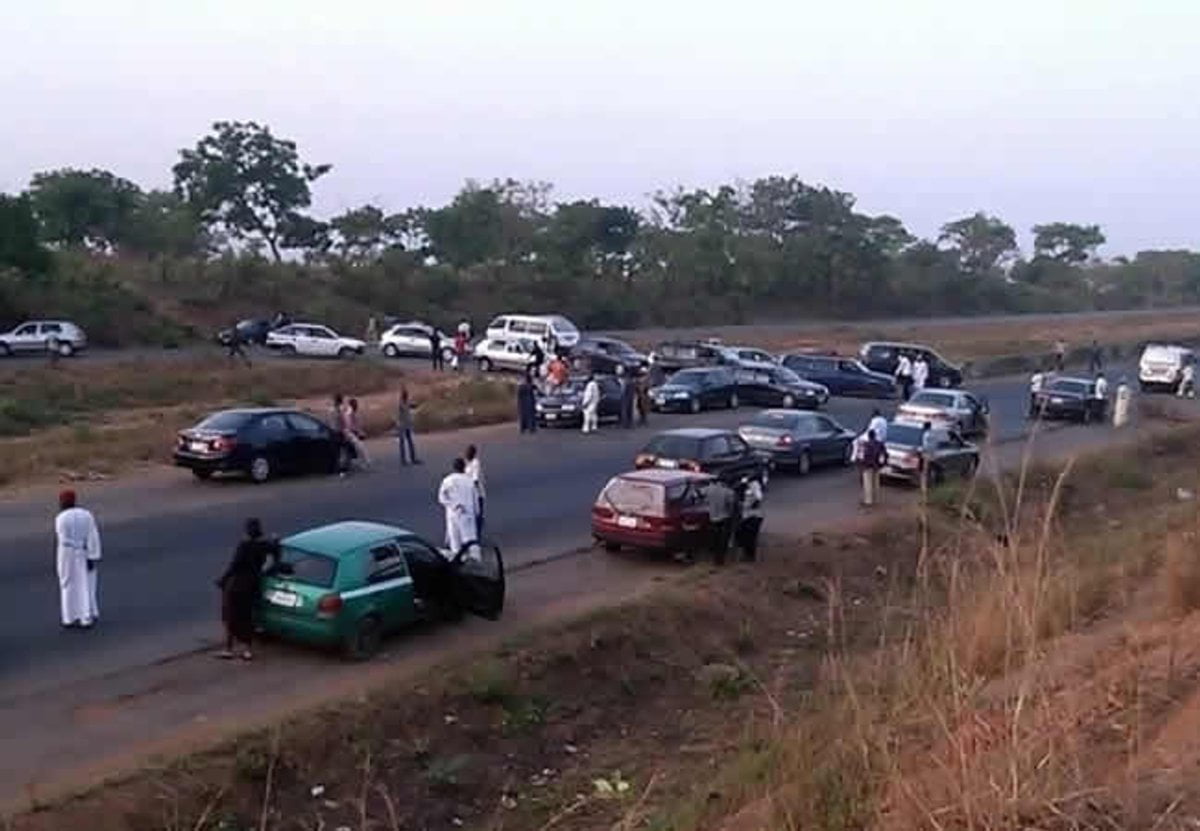 Nineteen people have died in an accident that occurred along the Kaduna-Abuja road.

In a statement on Monday, Samuel Aruwan, commissioner for internal security and home affairs, said the accident occurred on Sunday night at the Kateri axis of the highway.

He said security agencies reported the accident to the state government and officials of his ministry visited the scene.

According to the commissioner, a security report indicated that a commercial DAF trailer carrying 53 passengers was on high speed, lost control and veered off into the bush.

“A total of 53 people were involved in the crash; 16 of these died on the spot, with three others later confirmed dead,” Aruwan said.

“Thirty-four sustained injuries, which ranged from bruises and cuts to dislocations and head injuries. They were evacuated from the scene by personnel of the Federal Road Safety Corps.

“Officials of the Ministry of Internal Security and Home Affairs, visited the site of the crash to ascertain the report of events and avoid misrepresentations of the incident.

“Governor Nasir el-Rufai expressed shock and sadness at the report and prayed for the repose of the souls of those who perished in the crash while sending condolences to their families. He also wished the injured victims a speedy recovery.

“Going further, Governor commended the personnel of the Federal Road Safety Corps for their swift response and prompt evacuation of the casualties from the scene.

“The governor enjoined drivers on the route to exercise caution at all times and avoid potentially dangerous driving practices like speeding.”

Aruwan added that Auwal Idris, the driver of the truck, said most of the passengers onboard the vehicle was picked up near a petrol station in the Kara area, Lagos.

He said some of the passengers were going to Zaria, while Kano was the final destination.

Serie A: Pirlo given one game to save job as Juventus manager