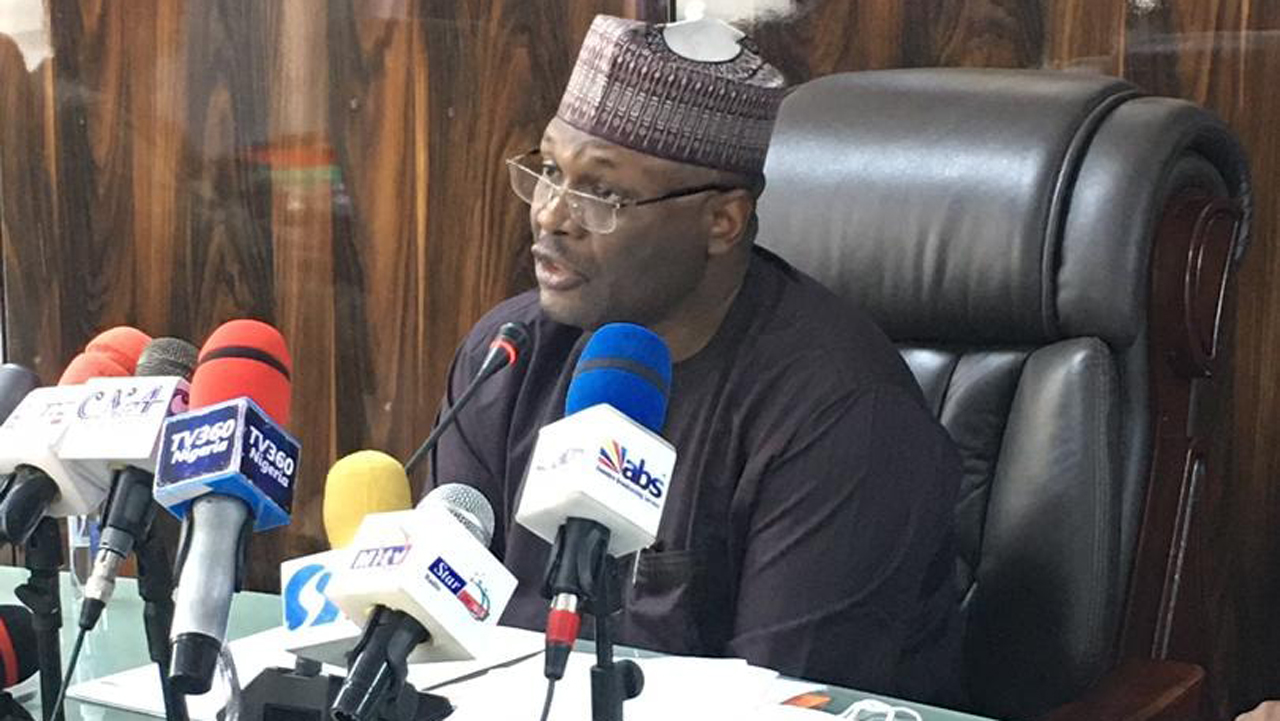 Independent National Electoral Commission (INEC) on Friday said a total of 2,525,471 registered voters will be participating in the November 6 Anambra governorship election.

INEC Chairman Professor Mahmood Yakubu, who disclosed this at an emergency meeting with political parties, said 77,475 valid registrants at the end of the First Quarter of the Continuous Voter Registration (CVR) exercise were added to the state’s voter’ register.

“This figure has been added to the existing register of 2,447,996 eligible voters used for the 2019 general Election.

The electoral umpire had on Thursday published the final list of candidates eligible to participate in poll.

Speaking further, the INEC boss revealed that 62,698 persons who were registered voters went ahead to register afresh but were fished out by the commission, adding that “these double or multiple registrations are invalid by law”.

He added that the commissions  have already completed 10 out of 14 activities in the  Timetable and Schedule of Activities for the Governorship election.

Yakubu admitted that the deteriorating security challenges in the state had truncated campaigns, and made voter mobilization and sensitization impossible, saying it has also caused the state not to be in the usual election mood.

According to Yakubu, security agencies had assured of their determination to protect voters, election staff, election observers, the media, transport providers and candidates during the election, noting that security around INEC facilities in the state has also been ramped up.

He added that the commission was confident that the heightened deployment of security officials, which he said was expected in the coming weeks, would further give citizens the confidence to turn up and vote on election day.

The INEC boss appealed to political parties and candidates not to exacerbate the feeling of insecurity in Anambra through unguarded utterances and actions.