HomeNEWS2023: Amaechi reveals what will happen if North decides to produce President

2023: Amaechi reveals what will happen if North decides to produce President 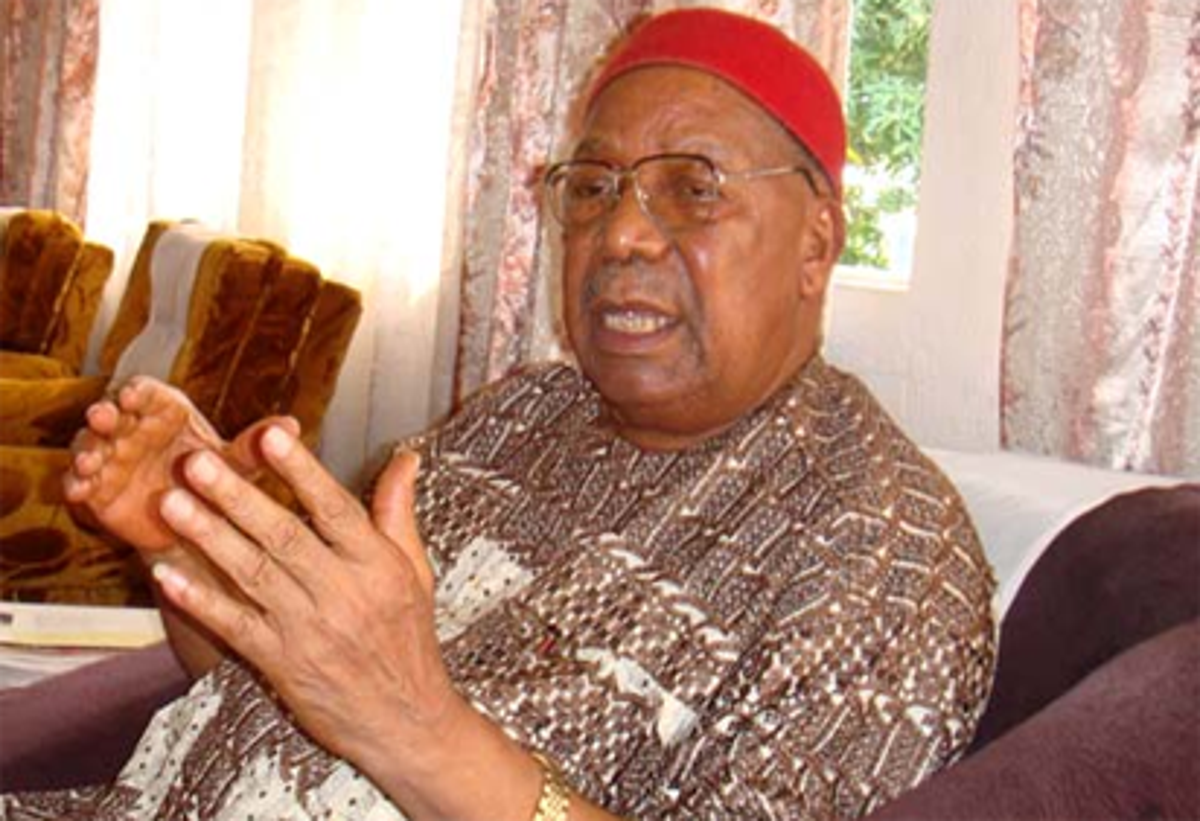 A First Republic Aviation Minister, Chief Mbazulike Amaechi has warned that any attempt by the North to retain power in 2023 will lead to a more serious case that will affect the existence of Nigeria.

Amaechi warned that the country may explode if the two leading political parties decide to field candidates from the North.

He said he was not aware that some people in the North still believe in the Uthman Danfodio mandate that the region will continue to rule the country.

The former Minister insisted that in order to maintain peace and security in the country, the North must not continue to hold unto power.

Amaechi said he is aware that there is a new thinking in the North that believe that the North should not just keep power to themselves.

“If that is the case, that the North wants to keep power in 2023, it might lead to a more serious case in the country and it will affect our continued existence as a nation,” he said, according to Sun.

The Senate on Wednesday, mandated its committees