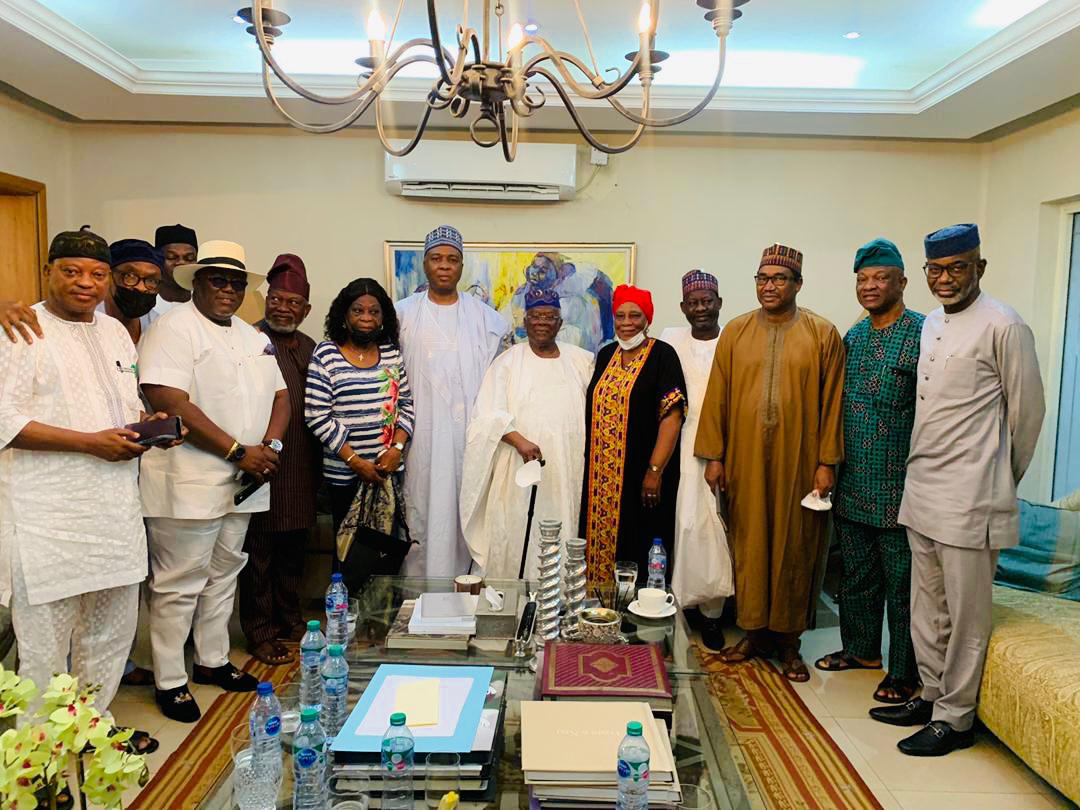 Lagos State chapter of the Peoples Democratic Party (PDP) has set up an 11-man advisory committee to fully resolve party matters ahead of the 2023 general elections.

The decision was taken after reconciliation meetings reached a positive note at the weekend.

Deji Doherty, PDP Chairman made the announcement in a statement he signed.

In a communique, elders of the party after a parley with the National Reconciliation and Strategy Committee (NRSC), resolved to “bury the hatchet in the interest of the party”.

Those who signed were former PDP National Deputy Chairman (South), Olabode George; ex-member of the Board of Trustees, Aduke Maina, and a former minister under the Obasanjo administration, Abimbola Ogunkelu.

The elders vowed to work together to build a united party capable of winning elections and providing good governance for Lagos residents.

The stalwarts also resolved to withdraw all pending court cases filed by members concerning the affairs of the party in the state.

They agreed to stop all parallel meetings at all levels and resolved to join hands together to uphold the terms of the reconciliation.

The meeting sends a clear signal to all their supporters about the new spirit of togetherness, unity, cohesion, co-operation, concession and brotherhood among PDP members in Lagos State, Doherty said.

Two other elders are to be invited to join those in attendance to form the Advisory Committee which would have its inaugural meeting next week.

Biafra: Nnamdi Kanu is your son, discuss with him – Ohanaeze chieftain tells Buhari