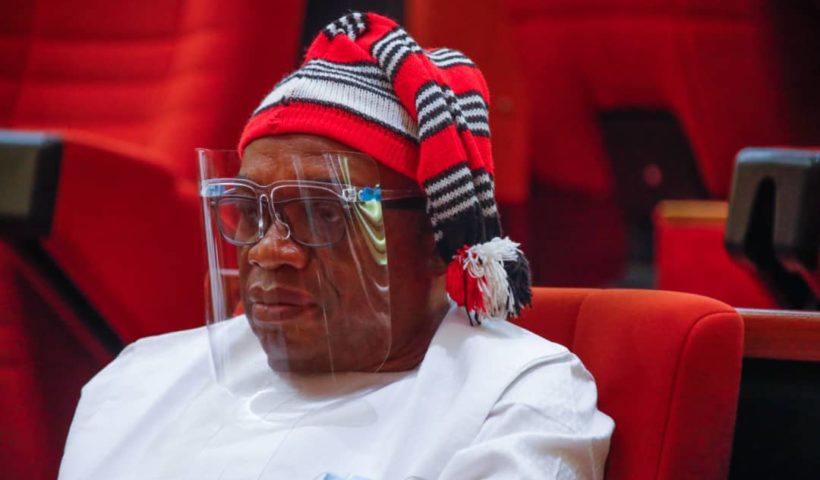 Ahead of the All Progressives Congress, APC, National Convention, the Chief Whip of the Senate, Orji Uzor Kalu, has urged the party to zone the presidency to the Southeast.

Kalu said as far as the party has concluded its zoning of the presidential ticket to the south, the southeast should take preference.

The former Governor of Abia State spoke while fielding questions from journalists in Abuja on Tuesday.

On the presidential ambition of the National Leader of the APC, Bola Tinubu, the lawmaker said while he has nothing against the aspiration of Tinubu, he believed that the south-east is ripe for the presidency.

“I don’t see Tinubu’s ambition having any effect on the president of Nigeria coming from Igbos.

“No Igbo man since independence has been democratically elected as president,” he said.

Ohaneze Ndigbo has no stake in my presidential ambition – Umahi