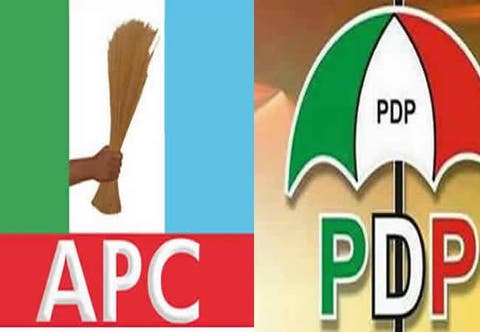 A group, Southern Nigeria Youth Assembly (SNYA), Imo State chapter, has called on the ruling All Progress Congress, APC , opposition Peoples Democratic Party, PDP, and other political parties in the country to zone their presidential ticket to the Southern region for the sake of equity and fairness.

The group made this call on Friday during the inauguration of their state executive in Owerri, the Imo State capital.

Speaking on behalf of the group, the Coordinator of SNYA in the state, Barr Stephen Nnadi, maintained that since the north has taken her turn with Late Alhaji Musa Yar Aduà and the incumbent President Muhammadu Buhàri respectively, there is need for all parties to cede their tickets to the south as part of efforts to continue to sustain the unity of the country.

Nnadi further stressed the need for all hands to be on deck to put Nigeria on the right perspective by shunning greed, wickedness and selfish political dominance against others if the country can remain indivisible.

SNYA expressed optimism that once the decision is adhered to by political parties, it will be capable of nipping in the bud all security lapses and agitations across Nigeria over power shift.

It advised politicians not to allow selfishness and personal gains to divide the nation, pointing out that until they rise up to defend the truth, some of the country’s internal problems will remain unsolved.

The group, therefore, challenged them to think of the way forward for the country by recognizing the rights of every component region.