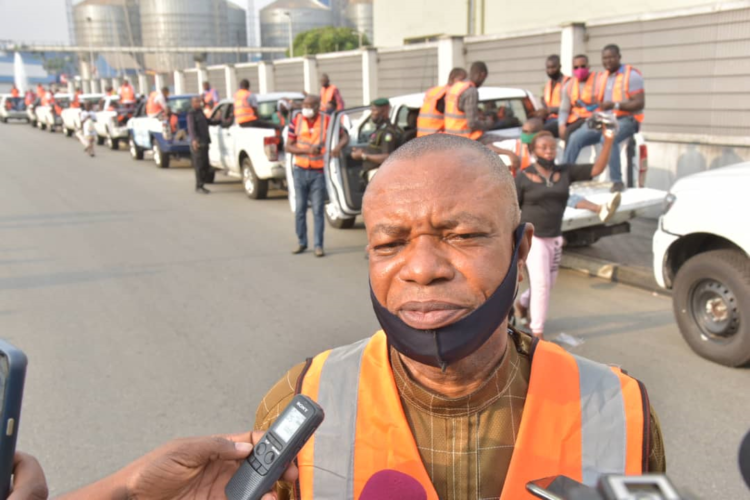 The Rivers State Task Force on Street Trading and Illegal Parks said it sacked 21 officials of the agency over their alleged involvement in extortion.

The Coordinator of the task force, Felix Nwadibe, who disclosed this during an interview on Monday, said the officials were caught in Port Harcourt and Obio/Akpor local government areas of the state.

Nwadibe said 10 of the officials left their duty posts for other areas they considered to be lucrative and allowed traders to operate illegally after collecting money from them.

He noted that 11 others allegedly extorted money from motorists in Choba, near the University of Port Harcourt.

“We have been getting information that they do leave their beats daily, which means there is something they are doing: collecting money from the traders there. They allow them (traders), give them cover and collect money.

“So, when information got to us, they were dismissed. Anyone who behaves the same way will go the same way,” he added.

Nwadibe, a retired Deputy Superintendent of Police, said the dismissal of the personnel followed reports from members of the public, expressing sadness that his men were perpetrating such acts despite warnings before the task force commenced operation.

EFCC arraigns corps member, other for posing as female lovers