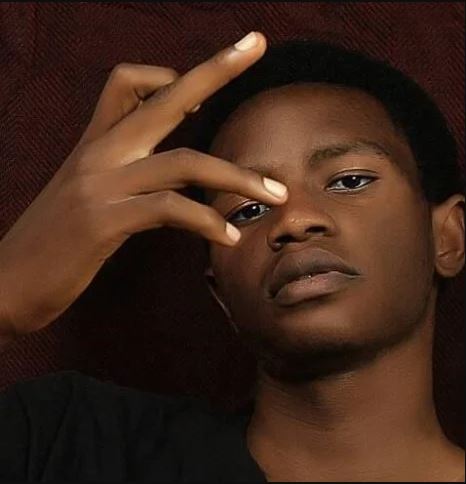 A fatal crash has claimed the life of a 24-year old prospective corps member, Matu Esky, who was on his way to Katsina State, for the three weeks mandatory orientation exercise.

It was gathered that the crash occurred on Friday afternoon in Jigawa State on his way to the orientation camp. One other passenger also died in the incident.

The deceased, who hailed from Ungwan Maryam in Tafawa Balewa Local Government Area of Bauchi state, was the firstborn of four children.

Esky, popularly called “Phil Chase”, was an upcoming artist in Bauchi State and was said to be passionate about music.

A cousin to the deceased, Nuhu Arewa, confirmed the incident to our correspondent on Sunday night.

He said, “Yes, the incident is true, he was my cousin. He was a very talented and promising young man.

“He was posted to Maiduguri, Borno state for his one-year national youth service but their orientation camp is to hold in Katsina state. So, he was on his way to the camp that Friday when the unfortunate incident happened.

“He boarded a vehicle to Kano State, where he was to board another vehicle that would take him to Katsina. Unfortunately, he did not even reach Kano because the crash occurred in Jigawa State and he died.”

Arewa, who described the incident as very sad and painful, said he saw the deceased last that same day when he was about to leave Bauchi for the orientation camp.

“I saw him last that same Friday shortly before he left town for Katsina. He was in a car which was going to his house to pick his things and go on his journey. He saw me and waved me; that was the last time I saw him, only for us to hear of this sad and pathetic news that he died in a fatal crash in Jigawa.

“Humanly speaking, I feel very sad but since God is the giver of life and he takes it anytime being who he is, I am okay with that. I take it as the doing of the Lord because that is how he proves who he is,” he stated.