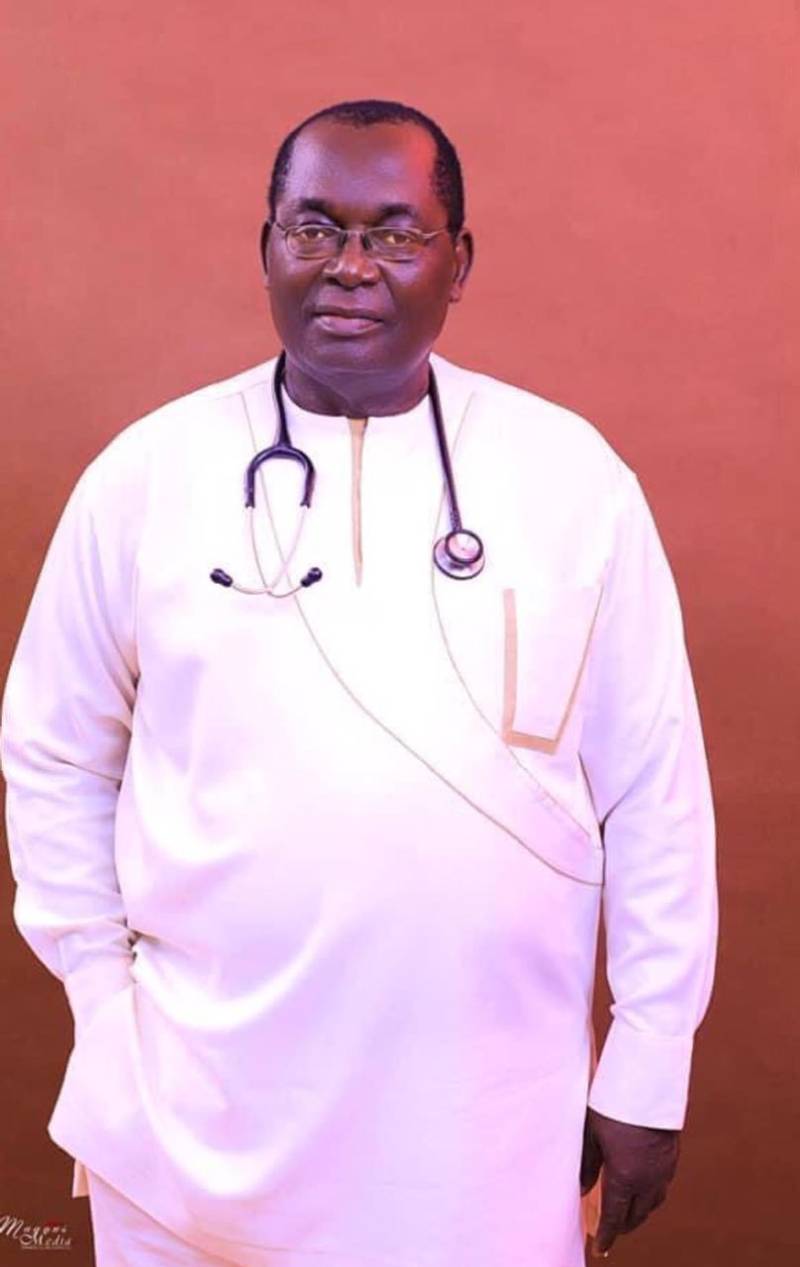 The Indigenous People of Biafra (IPOB) has accused politicians in Anambra State as responsible for the death of Dr Chike Akunyili.

Dr Akunyili, the husband of late NAFDAC Director General Dora Akunyili, was shot and killed on Tuesday by gunmen in Nkpor, Anambra State while returning from an occasion in honour of his late wife.

In the aftermath of the murder, accusing fingers were pointed at IPOB, which responded by pointing fingers at ‘cruel politicians’ out ‘to eliminate their political enemies’ to blame on the Igbo separatist group.

IPOB spokesman Emma Powerful insisted that the group has no intention of disrupting the scheduled Anambra election nor is involved in any political killings in the state.

‘We have no hands in the political killings going on in Biafra land. We have severally raised the alarm that some cruel politicians are hiding under the cloak of the situation in Biafra land to eliminate their political enemies and blame it on IPOB,’ he stated.

‘We don’t know why wicked politicians especially in Imo and Anambra States will choose to slaughter their opponents and turn around and point accusing fingers at IPOB or the operatives of Eastern Security Network (ESN).

‘Politicians should leave us alone and settle their scores. No IPOB member or ESN operative is involved in such barbarity. We have no interest in their politics. Restoration of Biafra is our mandate.

‘We have no issues with Chike Akunyili, those behind this act must stop this and stop using IPOB name, we don’t want anybody to blame IPOB because we must get them, this is pure political assassination going on in Anambra State now and it has been perfected by Nigeria DSS.

Security agents are doing this to paint IPOB black in the face of support and encouragement we are getting from our people.

‘We know their plans and gimmick to discourage Biafrans who are encouraging and supporting us but it can’t work for them. In the near future those committing these atrocities in Imo and Anambra States will hear from IPOB and our people should not blame us because we must get them.

‘It is obvious that those that burnt Anambra Government House and other parts of the state some years back are back to use intimidations and killings to subdue their opponents ahead of the governorship election in Anambra State,’ Powerful stated

Meanwhile the Senate on Wednesday observed one-minute silence for Dr. Chike Akunyili, the widower of the late former Minister of Information, Dora Akunyili.

This was sequel to a point of order by the the Senator representing Anambra Central, Uche Ekwunife, who drew the attention of her colleagues to the incident.